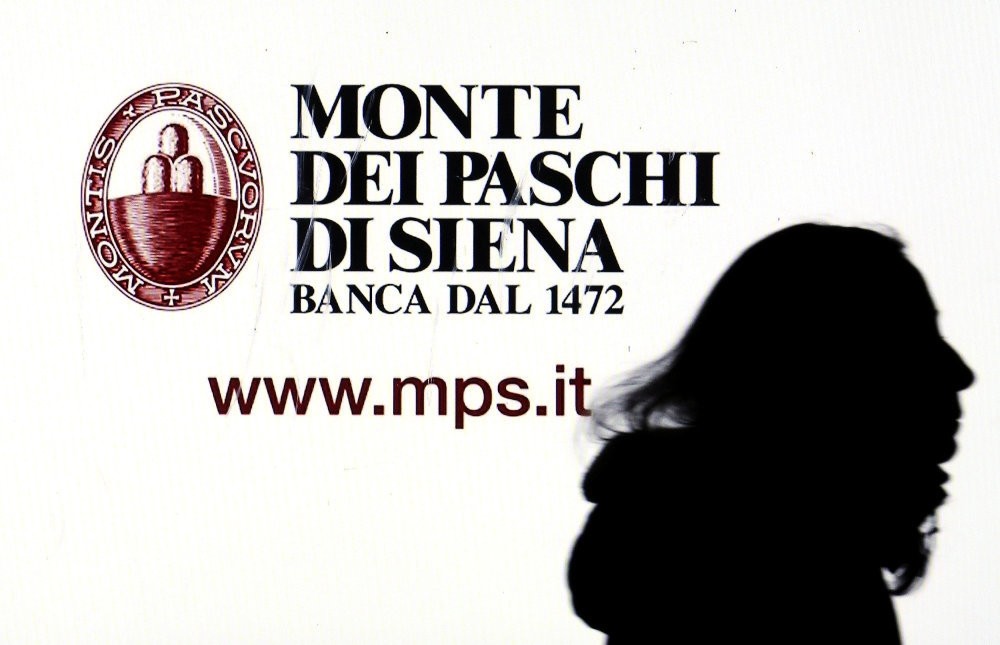 by Dec 07, 2016 12:00 am
Italy is preparing a state bailout for Monte dei Paschi di Siena as the bank's hopes of being saved by private funding fade following Prime Minister Matteo Renzi's decision to quit, sources close to the matter said yesterday. One of the sources said a government decree authorising the deal could be rushed through as early as this weekend.

Monte dei Paschi must raise 5 billion euros ($5.4 billion) by the end of December to avert the risk of being wound down, but investors are reluctant to provide cash after Renzi lost a referendum on Sunday and announced plans to resign. He is expected to leave office in days and could be replaced by his current economy minister or another leading politician. But an early election might be held next year, raising fears among investors that a maverick, anti-euro party could come to power.

Italy is likely to pump government money into Monte dei Paschi under a so-called precautionary recapitalisation, three sources familiar with the situation said, to prevent the bank failing and triggering a wider banking crisis.

Such a crisis could destabilise the whole bank sector, burdened by 360 billion euros of bad loans, and inflict heavy losses on tens of thousands of ordinary Italians who hold junior bonds in the Tuscan bank. The bank's chief executive, Marco Morelli, was in Frankfurt on Tuesday for talks with European Central Bank officials on the lender's options, other sources said.

Monte dei Paschi, rated the weakest lender in European stress tests this summer, had planned to arrange a private rescue, starting with a firm commitment from one or more anchor investors and then launching a share sale this week. However, sources close to the matter said on Monday that investment banks lined up to underwrite that plan, led by JPMorgan and Mediobanca, had in effect put the deal on hold because of the political uncertainty.

Under a pre-underwriting deal, they can drop the transaction because of adverse market conditions. One source said they would make a decision by Friday but that the chances of the deal going ahead were now slim.

Monte dei Paschi had pinned its hopes on Qatar's cash-rich sovereign wealth fund injecting up to 1 billion euros in the lender. But bankers close to the underwriting consortium said the fund and other potential investors wanted to wait to see what kind of government would succeed Renzi.

Italy's head of state on Monday asked Renzi to put his resignation on hold until the 2017 budget is approved by parliament, which could happen as early as Wednesday. That in turn has delayed the formation of a new government, making it more difficult to persuade investors to commit. "With Renzi staying on, there is no time left," said one of the sources familiar with the situation.

An injection of state cash would entail losses for institutional investors who hold Monte dei Paschi's junior debt, in line with European rules on dealing with banking crises.

The bank has already raised just over 1 billion euros from the conversion of subordinated bonds into riskier equity as part of its privately funded rescue plan. Rome wants to avoid losses being imposed on retail investors who hold 2.1 billion euros of the bank's junior debt.

One of the sources said these investors' holdings could be guaranteed for up to 100,000 euros each, in line with rules protecting depositors. A meeting of the bank's board scheduled for Tuesday will now take place on Wednesday or Thursday, another source said.