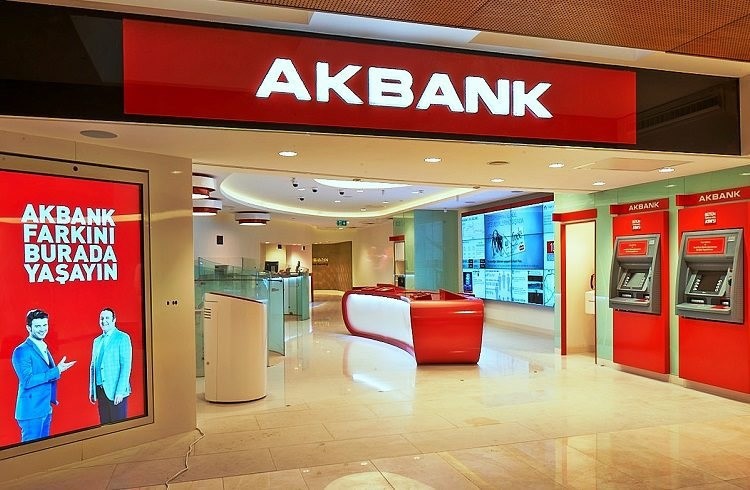 by Dec 17, 2016 12:00 am
Hackers targeted Turkish lender Akbank in an attack on its international money transfer system, the bank said, although there was no security breach and all of its systems continued to function properly. Cyber attacks targeting the global bank transfer network have succeeded in stealing funds since February's heist of $81 million from the Bangladesh central bank as hackers have become sophisticated in their tactics. "There has been an attack on our IT systems regarding... international money transfers," Akbank said in a statement to the Istanbul stock exchange late on Thursday.

It said it had immediately taken preventive measures and its systems continued to function properly. There was no security breach or loss of customer data, it said. Akbank, Turkey's third-largest listed bank by assets, said the incident would not have a material impact on its financials and that potential losses would be covered by insurance. In February, hackers used stolen Bangladesh Bank credentials to send SWIFT messages requesting the transfer of nearly $1 billion from its correspondent account at the New York Federal Reserve. The hackers succeeded in transferring $81 million to four accounts in Manila.