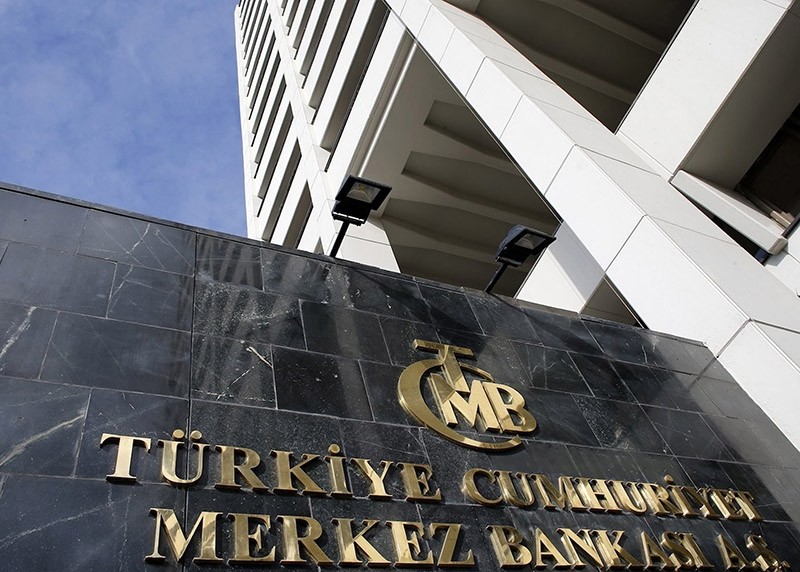 The Central Bank refrained from holding its one-week repo auction for the eighth time in a row during the first day of trading on Monday.

The bank skipped the auction -- in which local banks borrow Turkish liras from the Central Bank -- for the eight trading day as the bank acted to stem the sharp decline in the value of the local currency against other currencies.

A repo auction has not been held since Jan. 12. The bank signaled it would keep skipping the practice until volatility in foreign exchange rates calms down.

The Central Bank's monetary policy committee decision about raising, holding or lowering interest rates is due on Tuesday, while Fitch's rating review is expected on Friday.

It is likely the bank will increase its upper limit of interest rates corridor by at least 25 basis points, according to a panel of economists surveyed by Anadolu Agency on Thursday.