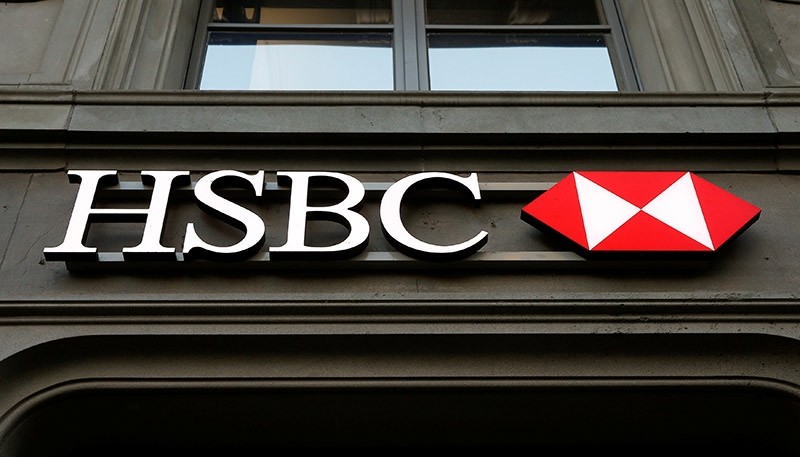 London-based bank HSBC reported Tuesday that its annual profit slumped by more than 80 percent following a year of "unexpected economic and political events" that contributed to volatile markets and influenced investment activity.

In the most recent quarter, its net loss widened to $4.3 billion from $1.3 billion in the same period the previous year.

"We highlight the threat of populism impacting policy choices in the upcoming European elections, possible protectionist measures from the new US administration impacting global trade, uncertainties facing the UK and the EU as they enter Brexit negotiations," Chairman Douglas Flint said in a statement filed to the Hong Kong stock exchange.

On the impact of Brexit, he reaffirmed earlier reports that "current contingency planning suggests we may need to relocate some 1,000 roles from London to Paris progressively over the next two years, depending on how negotiations develop".

Like most global banks, HSBC has been struggling to boost profits as uncertainty caused by Britain's looming exit from the European Union casts a shadow over the sector.

On top of that, it has been grappling with stricter capital rules, low interest rates and scandals stemming from its own misbehavior.