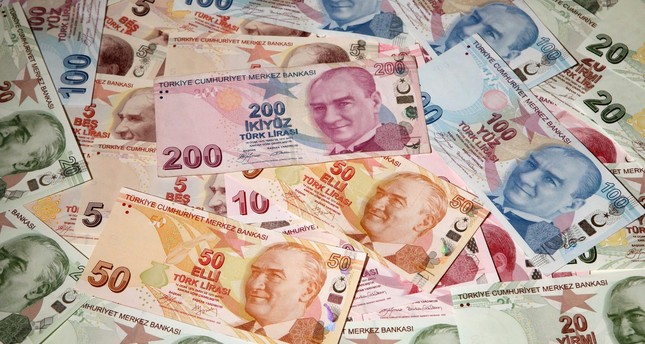 The dollar lost ground against the Turkish lira as investors awaited the minutes of the Federal Reserve's latest meeting for clues as to the pace of interest rate hikes.

The dollar slipped to 3.58 Turkish liras late Wednesday after documents from the Federal Reserve showed the next interest rate increase could be soon.

With the decline, the U.S. dollar/Turkish lira exchange rate, which has been on a downward trend since the beginning of February as a result of the declining dollar demand in the global markets and the interventions of the Central Bank of the Republic of Turkey (CBRT), fell below the 3.60 level for the first time in one and a half months.

This month, the Turkish lira also outperformed the other emerging market currencies, as it appreciated the most against dollar, rising 3.83 percent from the beginning of February to Tuesday's close.