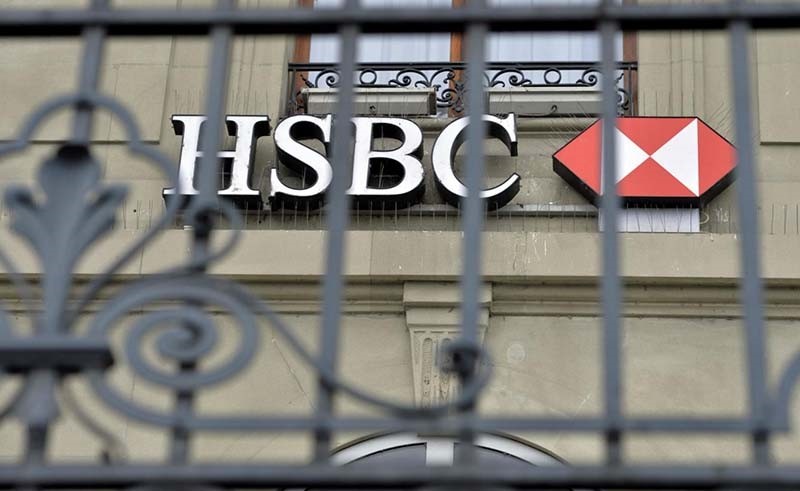 Banking giant HSBC announced the appointment of a new chairman Monday as part of a management overhaul which will also see it choose a new CEO, after a massive drop in profits in 2016.

He will lead the hunt for a new CEO for HSBC to replace Stuart Gulliver who is set to retire in 2018, the bank said in a statement to the Hong Kong exchange.

The changes come as HSBC profits were dealt a hammer blow last year, with the bank attributing the decline to protectionist fears under Donald Trump and uncertainties caused by Brexit when it announced its 2016 results last month.

That sent new shivers through markets already spooked by concerns over political stability in Europe, Brexit and U.S. trade policies.

Shares in HSBC were up 2.3 percent in early afternoon trading.

HSBC praised Tucker's "long track record of successful leadership of complex financial services businesses in both Asia and the U.K." in its statement.

Before he took the helm at AIA, Tucker was head of insurer Prudential.

Gulliver and Flint have led HSBC since 2010 in what has been a difficult period for the bank.

The duo were grilled by U.K. lawmakers in 2015 and apologized for "unacceptable" failings at HSBC's Swiss division following allegations the unit helped rich clients hide billions from the taxman.

HSBC was one of six major U.S. and European banks that were fined a total of $4.2 billion by global regulators in a November 2014 crackdown for attempted manipulation of the foreign exchange market.

It was also fined $1.92 billion by U.S. prosecutors in 2012 to settle allegations that it failed to enforce anti-money laundering rules exposing it to exploitation by drug cartels and terrorist organisations.

HSBC thanked Flint for his "dedicated service" in Monday's statement.

"Douglas has skilfully led HSBC through the turbulent times of the financial crisis and its aftermath," it said.

"As an industry leader, he has played a key role in contributing to the development of the post-crisis regulatory framework."