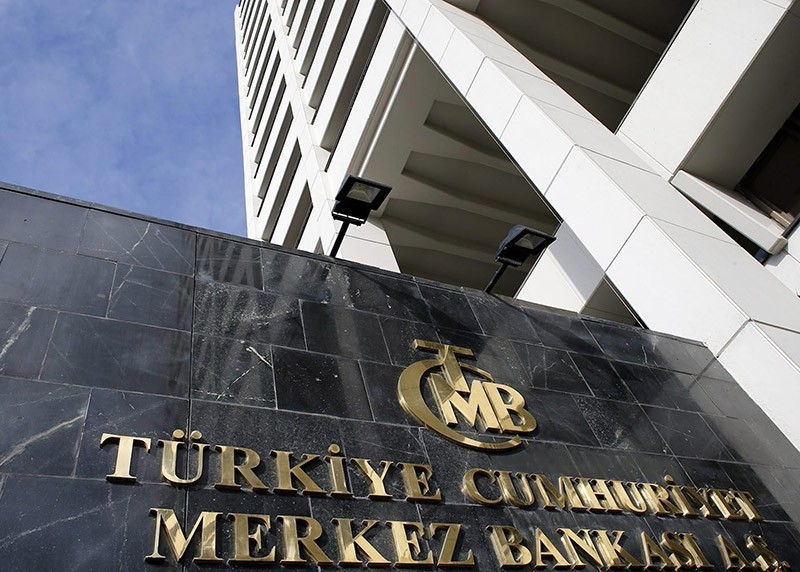 Turkey's Central Bank (CBRT) announced Thursday that it had left its benchmark policy rate, with the upper and lower bands of the interest rate corridor unchanged, while the late liquidity window interest rate was raised by 75 basis points.

With the new decision, the benchmark policy rate remains at 8.00 percent, and the upper and lower bands of the interest rate corridor are respectively maintained at 7.25 percent and 9.25 percent.

In the meantime, the late liquidity window interest rate was hiked to 11.75 percent.

The CBRT also said in its statement that the economic activities indicated gradual recovery signs.

''Even though the domestic market's demand is still below expectations, the increase in demands from EU countries influence the exports positively,'' the CBRT release stated, adding that they expect the trend of improvement in economic activities to continue.

The central bank also noted a rise in inflation rates, partly due to volatility in food product prices, over the past months. Taking this into account, the CBRT stated that stout positions in its financial policies continue until inflation rates reach acceptable levels of improvement.

The CBRT was expected to react at the U.S. Federal Reserve's decision to hike its interest rates.

On Wednesday, the U.S. Federal Reserve raised interest rates for the second time in three months, a move spurred by steady economic growth, strong job gains and confidence that inflation is rising to the central bank's target.