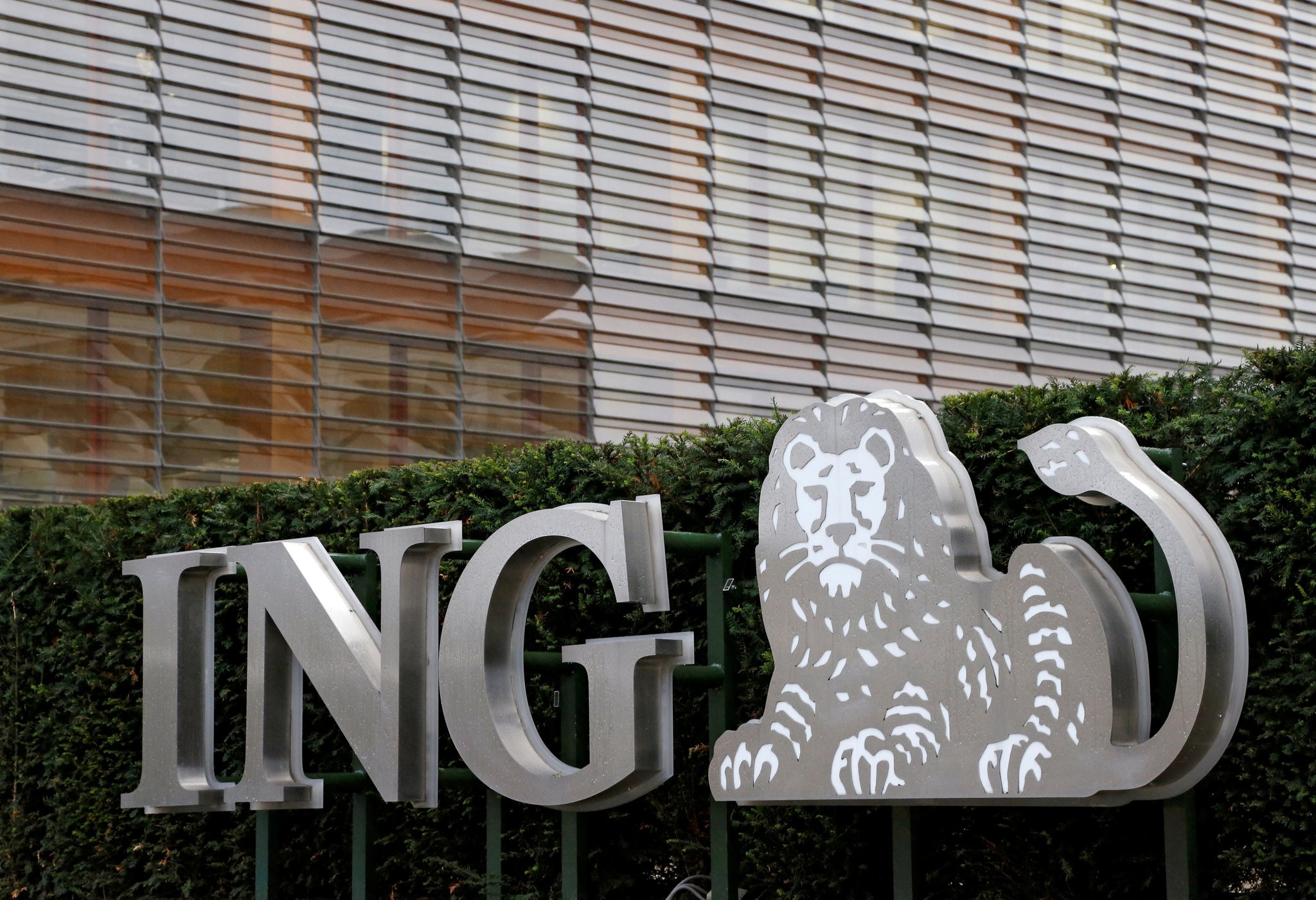 Leading Dutch bank ING is under criminal investigation in the Netherlands due to concerns related to "money laundering and corrupt practices", bank officials and prosecutors said Wednesday.

The Dutch anti-fraud agency FIOD "is leading, under the direction of the Dutch prosecution service, an inquiry into ING Bank N.V," Marieke van der Molen, spokeswoman for the prosecutors, said.

Among suspect payments are funds from Russian telecoms company VimpelCom to an Uzbek civil servant.

The Dutch daily Financieele Dagblad said investigators are probing what role the Amsterdam-based banking and insurance multinational may have had in the payment of possible bribes.

ING "may not have, or failed to adequately, investigate its clients, which is obligatory" under international laws to counter money-laundering and terrorism financing, Molen added.

ING spokesman Raymond Vermeulen said: "These investigations concern the compliance with various requirements related to the on-boarding of clients, transaction screening and reporting of suspicious activities, all to prevent the facilitating of money laundering and corrupt practices."

The bank was cooperating "with the investigations," he said, but adding he could not comment further as the matter was under investigation.

In its annual report released last week, ING said it has "also received related information requests from US authorities".

"It is currently not feasible to determine how the ongoing investigations and requests may be resolved or the timing of any such resolution," it added. If could also not predict the scope of any fines or penalties.

In 2012, ING agreed to pay a record $619 million to the US authorities to settle accusations that it had violated American sanctions banning transactions with Cuba, Iran, Myanmar and Sudan.

ING has over 52,000 employees and customers in over 40 countries.