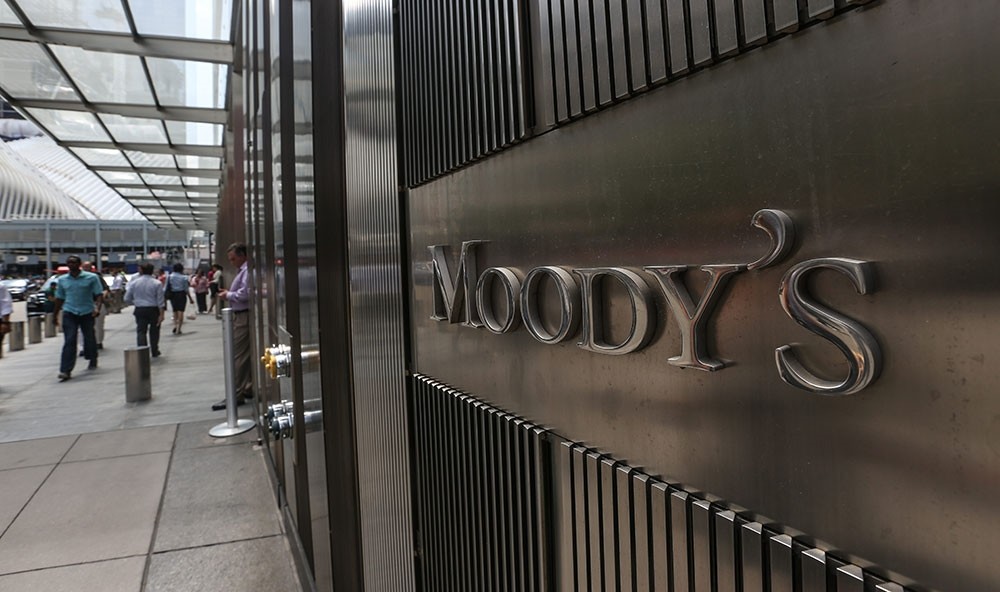 "We expect that the Turkish government will be reluctant to withdraw its fiscal stimulus, which is propping up growth, leading to modestly rising debt-to-GDP ratios over the next two years. Fiscal strength nonetheless remains a key credit anchor," it added.

"Given the slender margin of support for the changes, we expect that Turkish society will remain polarized over this issue, leaving the government preoccupied with both domestic politics and geopolitically driven security risks," it said.

The agency also said that business expects some structural reforms.

"Business is calling on the government to enact long-delayed structural economic reforms, but the authorities' willingness to do so could be tempered by their desire to regain electoral support lost in the referendum before the 2019 presidential and parliamentary elections."