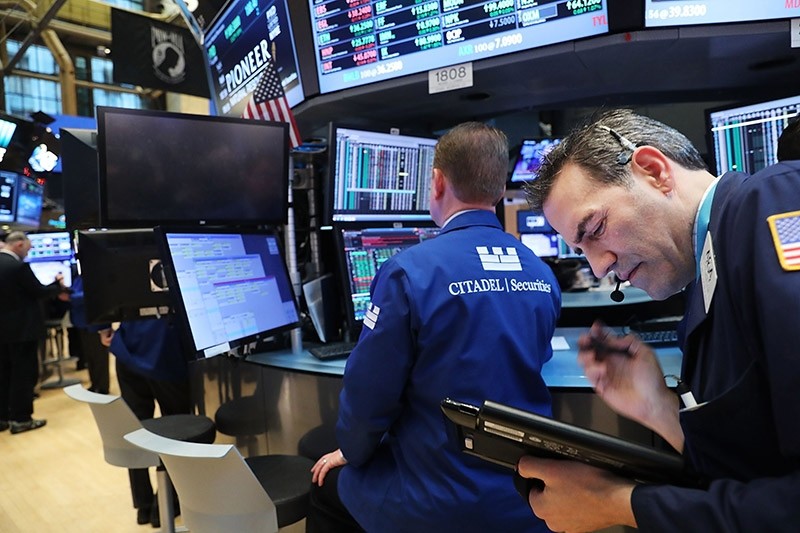 The euro and most stock markets surged Monday after moderate candidate Emmanuel Macron won the first round of France's presidential election and looked set to triumph in the run-off against far-right candidate Marine Le Pen next month.

Investors globally had been fearful that a wave of populism, which swept Donald Trump to the White House and saw Britain leave the EU, could lead to a win for the anti-European Le Pen and put the future of the bloc in doubt.

However, Macron is widely expected to gallop to victory over the divisive Front National leader and traders gave a huge thumbs-up, sending the euro flying above $1.09 at one point before paring the gains to $1.0850 from $1.0726 in New York on Friday.

The Quote: "It seems like a 'relief rebound' following the result of the French election just a few hours ago, which shows that Macron and Le Pen will go head-to-head in the final round. The first round election result was very much in line with earlier poll results," Margaret Yang Yan, market analyst at CMC Markets Singapore, said in a commentary.

China Blues: Benchmarks in Shanghai and Shenzhen fell by more than 1 percent in their worst losses in four months after regulators warned over the weekend of risks in the financial industry. The Chinese Insurance Regulatory Commission, in a notice carried by the state-run Xinhua News Agency, ordered insurers to improve risk controls amid a crackdown on misuse of capital.