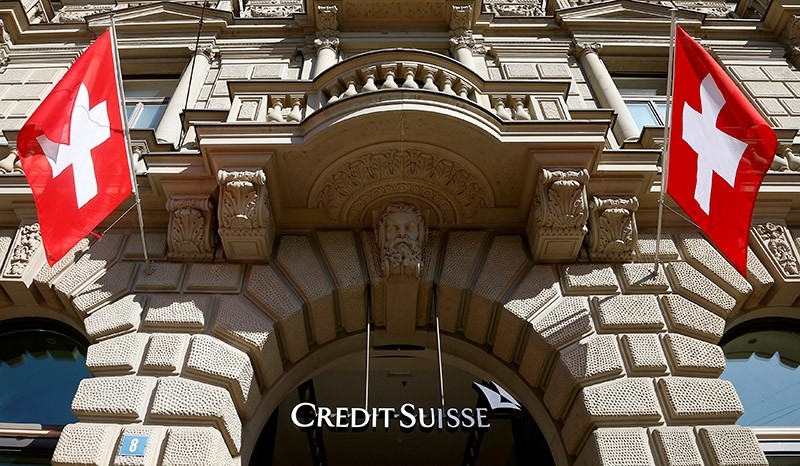 Chin, speaking at the Milken Institute Global Conference in Beverly Hills, California, said the technology may help reduce the number of calls coming into the bank's compliance call center by as much as 50 percent.

The technology works like Amazon.com Inc's Alexa voice system. While Chin called them robots, it was not clear if they had a physical presence or how exactly employees interacted with them.

"You ask it questions and it spits out the appropriate regulation, rather than going to a manual or a website," Chin said. "It's been really good for simple questions."

Chin said although technology has allowed Credit Suisse to cut back and middle office staff, headcount has remained flat because the bank has hired a large number of programmers.