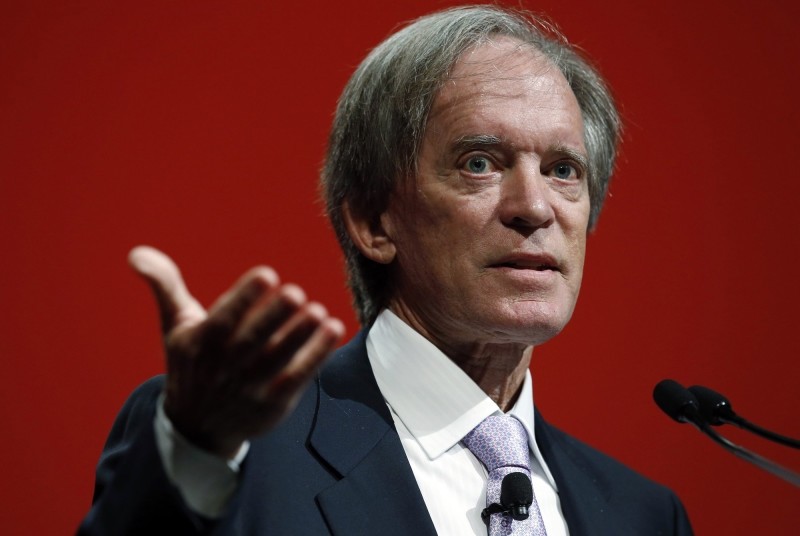 Bill Gross, fund Manager at Janus Henderson Group Plc, has claimed that the level of risk he sees in the current market environment is at its highest since the financial shocks of 2008.

"Instead of buying low and selling high, you're buying high and crossing your fingers," Gross said.

The Trump administration had previously announced an ambitious GDP growth goal of 3 percent. However, analysts predict that a 2.1 percent growth in 2017 is more likely.