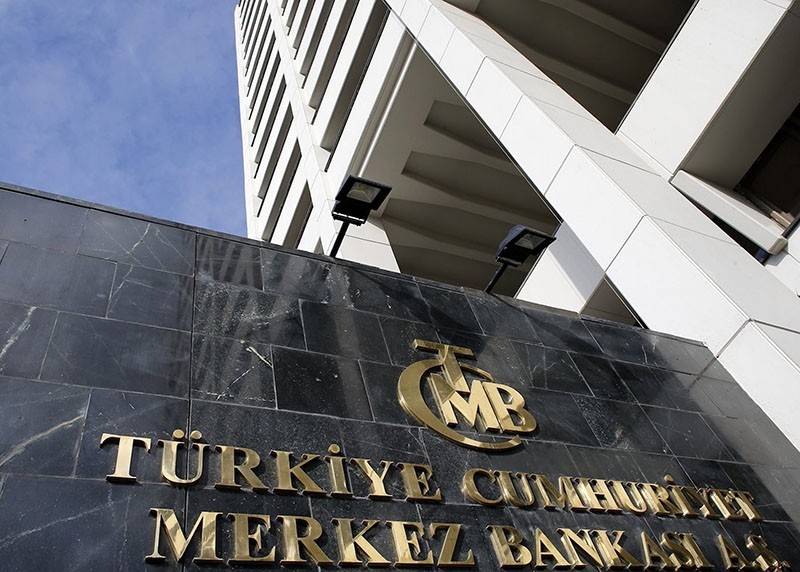 The Central Bank of the Republic of Turkey (CBRT) announced Thursday that it had left all key interest rates unchanged, in line with the expectations from markets.

The bank said that economic activity is expected to further accelerate due to the supportive measures and incentives provided recently by the Turkish government.

"The Committee assesses that the implementation of the structural reforms would contribute to the potential growth significantly," it said.

"Although recent improvements in cost factors and expected partial correction in food prices will contribute to disinflation, current elevated levels of inflation pose risks on the pricing behavior. Accordingly, the Committee decided to maintain the tight stance of monetary policy," the statement read.

Moreover, the CBRT said it will continue to use all available instruments in pursuit of the price stability objective. "The tight stance in monetary policy will be maintained until the inflation outlook displays significant improvement. Inflation expectations, pricing behavior and other factors affecting inflation will be closely monitored and, if needed, further monetary tightening will be delivered," the statement said.

The bank also emphasized that any new data or information may lead the committee to revise its stance.

The summary of the Monetary Policy Committee Meeting will be released within five working days.