Foreigners invested $3.1B in Turkish companies in first half of year 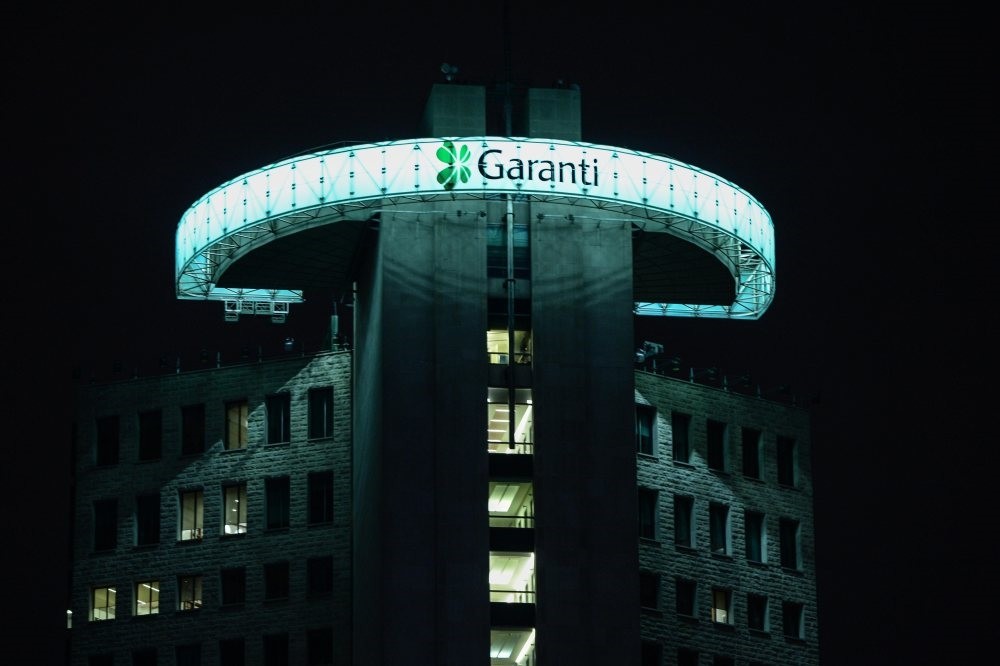 In the first six months of the year, foreigners carried out total transactions worth $3.1 billion in Turkey, while the sale of all OMV Petrol Ofisi stake to Dutch Vitol Investment for $1.4 billion was registered as the biggest transaction of the year

While 55 mergers and acquisitions were realized in Turkey in the first half of this year, the total volume of the announced transactions reached $4.5 billion, with foreigners taking up to roughly 69 percent of the transactions, corresponding to $3.1 billion.

According to information compiled by Anadolu Agency (AA) from Earnst & Young (EY) operating in independent auditing, consultancy, corporate finance and taxation, 55 mergers and acquisitions took place in Turkey in the first six months of the year.

Turkish investors reach $1.4B in transactions

In the scope of the sectoral distribution of mergers and acquisitions, energy ranks first with $2 billion.

Financial services came second with $921 million, followed by transportation with $396 million, imports with $372 million, food and beverages with $285 million, retail with $255 million and mining with $205 million.

The first three transactions with the largest transaction volume were listed as the sales of OMV Petrol Ofisi, Garanti Bank and Osmangazi Electric.

The sale of all OMV Petrol Ofisi stake to Dutch Vitol Investment for $1.4 billion was recorded as the biggest transaction of the year.

The transfer of 9.95 percent of Garanti Bank shares to Spanish BBVA at $917 million and the purchase of all Osmangazi Electric Dağıtıöm-Osmangazi Elektirk Perakende Satış stakes by Zorlu Energy at $360 million are the two biggest transactions while Korozo Ambalaj, Banvit, Ulusoy Ro-Ro, Park Elektrik, Unit International, TAV Airports Holding and Migros share sales and transfer of operating rights come to the fore as the other prominent transactions of the year.

Merge and acquisition volume is around $5.5B

Pointing out that the relatively positive growth rates in developed countries, led by the U.S., are also another important issue assessed by investors, Cantekinler noted that fluctuations in foreign exchange rates, especially in dollars, make the economies of developing countries more fragile.

Cantekinler suggested that Turkey has been more affected by the situation than other developing countries due to the increase in risks stemming from geographical factors both within and outside the country.

Emphasizing that there was a serious decrease in merging and purchasing activities in Turkey where foreign investments also dropped, Cantekinler said that regarding the 2017 half-year assessment, the announced transaction value is around $4.5 billion, almost the same as 2016. "Considering the undisclosed transactions, we can say that the merge and acquisition volume in the first six months of 2017 is about $5.5 billion. At this point, we should state that the transactions of Petrol Ofisi and Garanti Bank are particularly effective in terms of volume," he added.

"This confirms that Turkey is in fact always a country of interest for foreign investors, and that even under difficult conditions they can make the investment decision when finding the right investment," Cantekinler said, adding that despite the occasional terrorist activities and geopolitical troubles experienced in Turkey's geographic region and within the country, factors such as Turkey's young population and the consumption habits of its citizens offer good opportunities for investors in many investment fields in tandem with economic development in the country.

He also added that if foreign exchange rates remain stable, economic growth will stand at 5 percent or more if forecasts, geopolitical risks and terrorist activities in Turkey's geographic region are reduced or at least controlled in the second half of the year, painting a much more positive picture in terms of foreign investments as well as merging and purchasing activities.