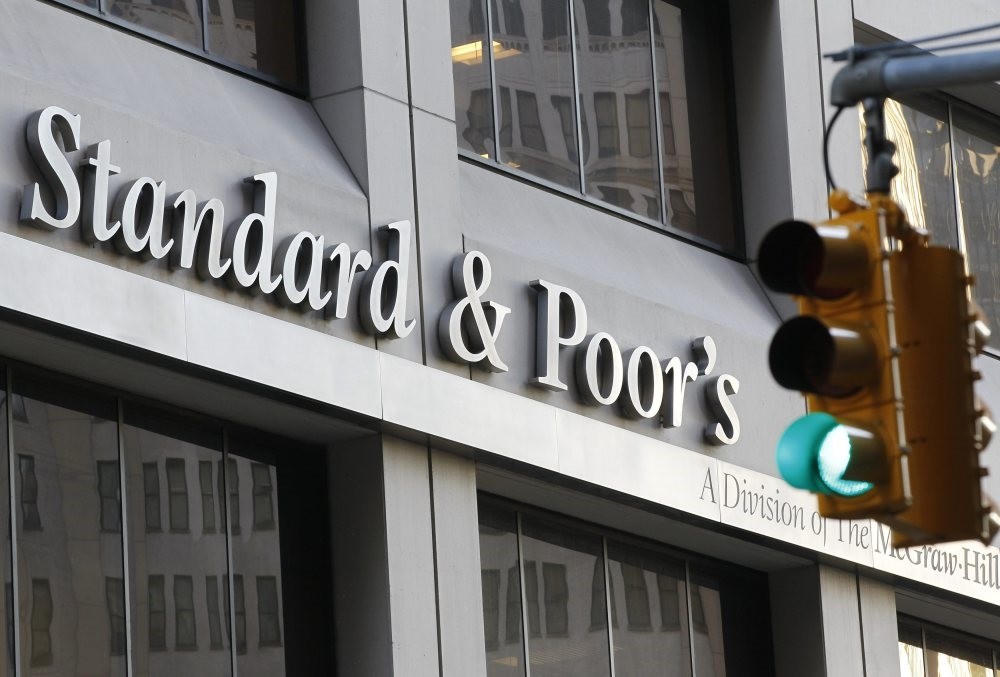 Turkish banks have long resisted global shocks, and now their profitability is even more positive than their equivalents especially in Europe, according to the senior manager of Standard & Poor's

Magar Kouyoumdjian, Global Rating Assistant Director at the U.S.-based credit rating agency, Standard & Poor's (S & P), stated that the profitability of Turkish banks is more positive than their equivalents in Europe in terms of operational cost structures, manageable credit costs, healthy interest margins, fees and commission revenues, adding, "Moreover, the performance of Turkish banks has been more stable than their equivalents for a long time."

Kouyoumdjian told Anadolu Agency (AA) that Turkish banks have shown strong resistance against many shocks over the past 15 years, stressing that this is attributed to the radical reforms implemented after the 2001 crisis. Kouyoumdjian also underlined that even the impact of the 2008 global financial crisis on Turkish banks remained more moderate and lasted for a shorter time than their counterparts in advanced and emerging economies.

Kouyoumdjian further noted that the rise in financing and risk costs may reduce banks' revenue growth over the next 12 months.

Touching on the credit growth rate in the Turkish banking sector, Kouyoumdjian remarked that slower economic growth caused a decrease in confidence and investments - which led to a more moderate state of credit growth in banks over the past 12 months. According to Kouyoumdjian, despite high nominal growth statistics, figures seem high as one third of loans are denominated in foreign exchange and the Turkish lira depreciated. "We expect that the level of nominal loan growth to be 15 to 20 percent into 2017 and 2018."Referring to risks and opportunities that the Turkish banking sector may encounter in the upcoming period, Kouyoumdjian said initiatives to increase the capital ratio in the recent period helps balance the mismatch between pension plan borrowing and savings. "The gradual development in domestic capital markets may help reduce chronic dependency in foreign currency financing," he added.

According to Kouyoumdjian, Turkish banks' high dependency on foreign currency-denominated borrowing in the face of relatively low savings ratio is considered to be the main risk. Emphasizing that this exposes banks to suddenly-changing dynamics in international capital markets, Kouyoumdjian expressed that even though the current level of loan growth is more coherent with savings, if loan growth accelerates as in the 2010-2014 period, it might create additional pressure on bank's credit profiles.

Kouyoumdjian emphasized that another threat for the Turkish banking system is the long-term depreciation of the lira when the size of the debts in foreign exchange is taken into consideration, adding, "The asset quality has resisted up to this time against the remarkable losses in Turkish lira, especially because of the long-term structure of debts. The may create problems if the lira's depreciation continues in the long run."