6 banks to finance $2.8B for North Marmara Highway 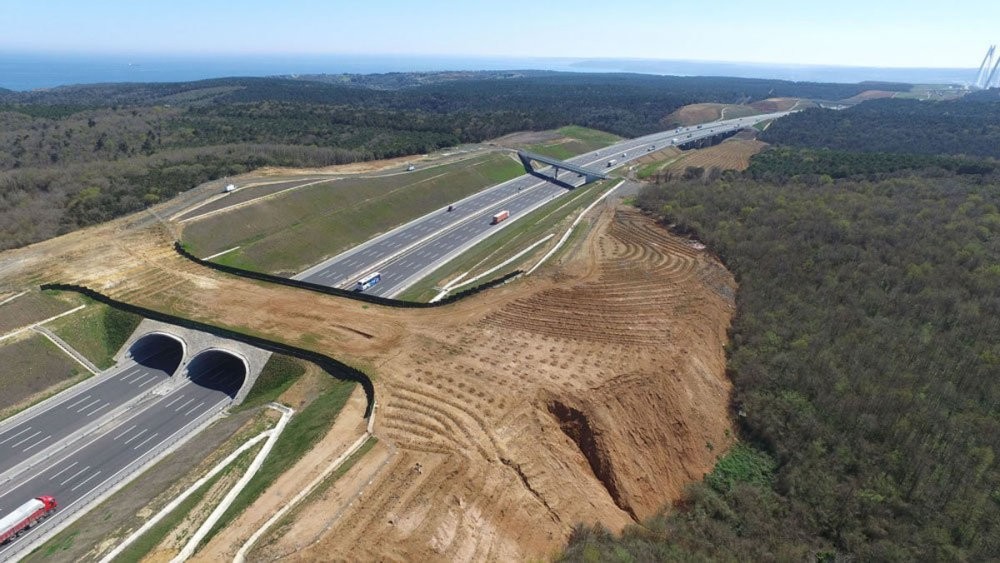 The North Marmara Highway project is set to receive around $2.8 billion in financing from six major Turkish banks by the end of this year.

Sources said that it was initially decided that five banks would provide $2 billion but the amount went up to $2.8 billion once the QNB Finansbank also joined the group. Another source claimed that the banks will provide $650 million as bridge financing for the project and noted that financial closure will take place this year. Biddings for the Kınalı-Odayeri section, on the European side of the project, and the Kurtköy-Akyazı section, on the Asian side, were held last year in two separate packages under a Build-Operate-Transfer (BOT) model.