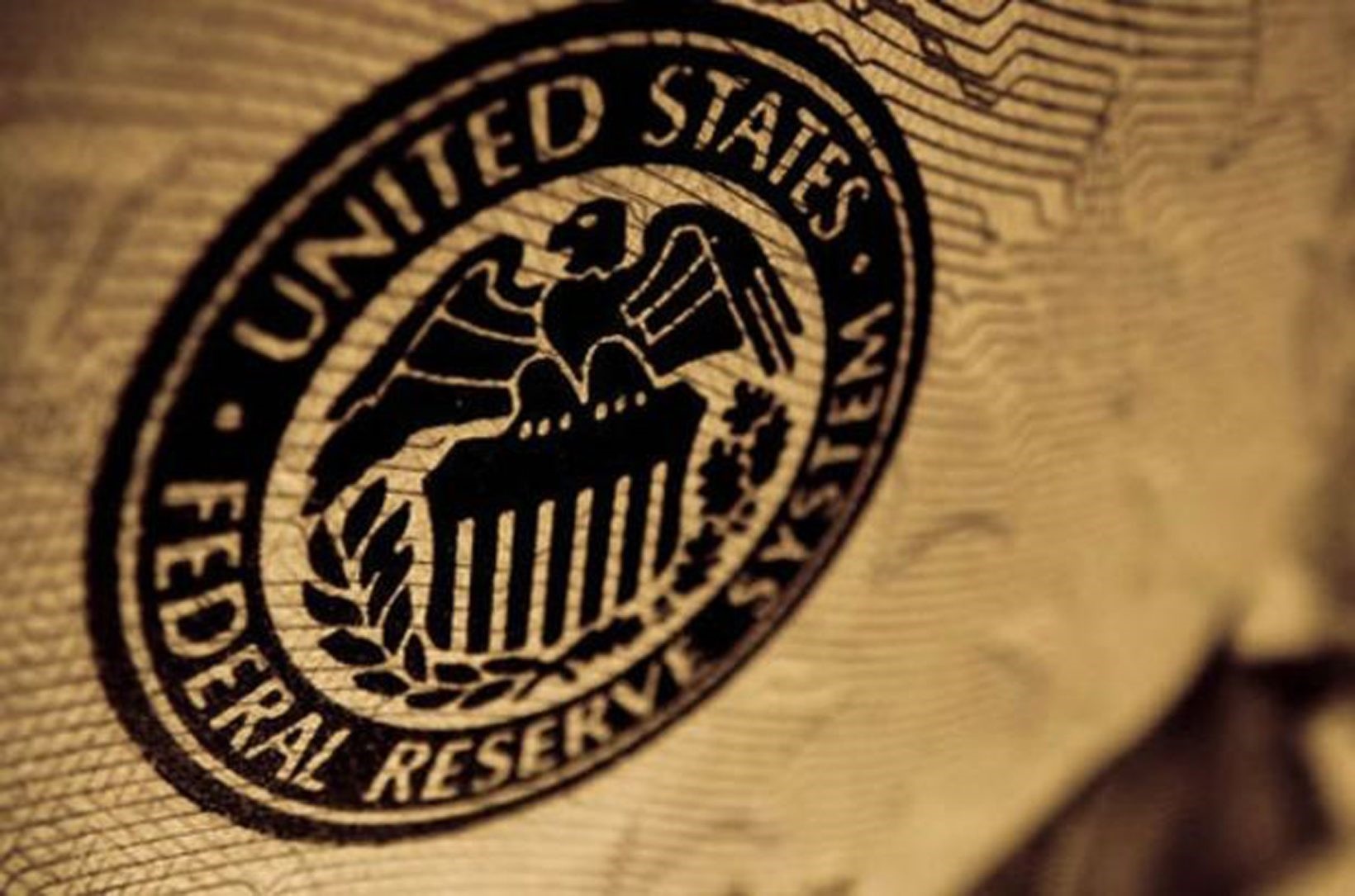 Federal Reserve policymakers appeared increasingly wary about recent weak inflation and some called for a halt to further interest rate hikes until it was clear the trend was transitory, according to the minutes of the central bank's last policy meeting.

The readout of the July 25-26 meeting, at which policymakers voted unanimously to keep rates unchanged, also showed the Fed increasingly ready to begin reducing its $4.2 trillion portfolio of Treasury bonds and mortgage-backed securities.

In the minutes, released on Wednesday, policymakers had a lengthy discussion about a recent streak of soft inflation readings. Inflation has remained below the central bank's 2 percent target for more than five years.

"Many participants ... saw some likelihood that inflation might remain below 2 percent for longer than they currently expected, and several indicated that the risks to the inflation outlook could be tilted to the downside," the Fed said in the minutes.

Some participants on the policy-setting committee argued against further rate rises until data had confirmed inflation was moving back toward the Fed's objective. Some other Fed officials, however, cautioned that such a delay could cause an eventual overshooting in inflation "that would likely be costly to reverse."

Voting members of the committee agreed to monitor inflation closely "in light of their concern about the recent slowing," according to the minutes.

The Fed has raised its benchmark overnight lending rate twice this year compared to once in each of the previous two years amid low unemployment and continued moderate economic growth. It currently forecasts one more rate rise before the end of this year.

But a retreat in inflation in the past few months has caused some disquiet that the Fed may have to cool its current pace of monetary tightening, despite senior central bank officials largely dismissing the softness as transitory.

Fed Chair Janet Yellen told lawmakers last month that "some special factors," including a drop in prices for mobile phone plans and prescription drugs, were partly responsible for the weak inflation data.

In the minutes, however, a few Fed policymakers cautioned that the framework the central bank uses to analyze inflation "was not particularly useful."

The Fed's preferred inflation measure dropped to 1.5 percent in June from 1.8 percent in February.

The dollar weakened against a basket of currencies after the release of the minutes. U.S. stocks pared gains while prices of U.S. Treasuries were largely unchanged.

Policymakers also cast a keener light on financial stability and agreed it was important to look for signs of declining market volatility or concentration of investors in particular assets.

Elsewhere in the minutes, Fed officials showed they are closer to beginning to reduce the central bank's bond portfolio. Several policymakers were prepared to announce a start date at the June meeting, but the Fed decided to wait as "most preferred to defer that decision until an upcoming meeting."

Fed officials have been priming markets for a probable move at their next policy meeting on Sept. 19-20 to begin reducing the bond holdings, bought in the wake of the 2007-2009 financial crisis and recession.

New York Fed President William Dudley said on Monday the expectation of such an announcement next month was not unreasonable.