Turkish banks' profits leap 33 percent in first half of 2017 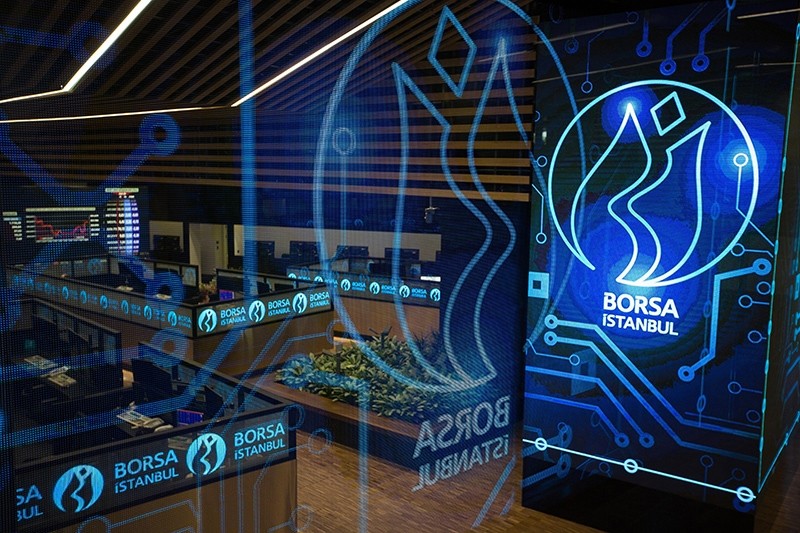 The profits of nine top Turkish lenders traded on Borsa Istanbul Stock Exchange (BIST) rose 32.9 percent in the first half of the year when compared to the same period in 2016, according to the Public Disclosure Platform's (KAP) data Thursday.

The Turkish lenders' total assets rose over 9 percent to $556.7 billion through June compared to the first half of 2016.

According to the the Banking Regulation and Supervision Agency (BDDK), the net profits of the Turkish banking sector increased by 33.2 percent in the first half of this year to $7.19 billion on year-on-year basis.