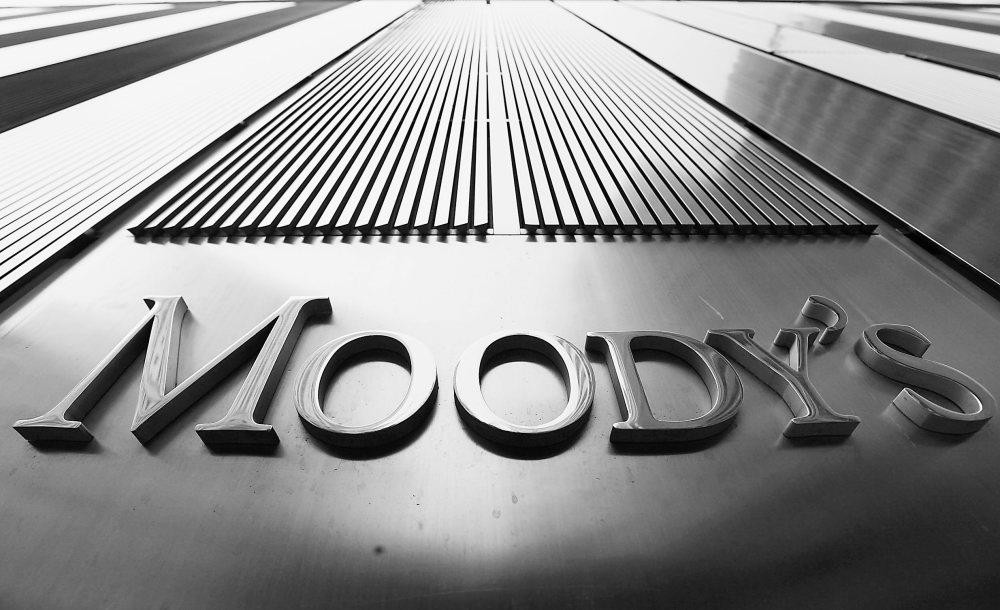 Turkey's three largest private banks, namely, İş Bankası, Akbank and Garanti Bank have shown resistance against the economic slowdown, depreciation of the currency and increase in financing costs thanks to their strong performance in the first half of the year, U.S.-based credit rating agency Moody's said Tuesday.

Besides help from the Credit Guarantee Fund, the strong figures were achieved through a relaxation of regulation standards, the statement said.

The agency added that it expected positive impacts of the government incentive and a decrease in the auditing tolerance in the second half of the year.

Moody's emphasized that interest rate margins, as well as government incentives, have increased the net profit of the banks, claiming that İş Bankası's net profit rose year-on-year by 26 percent, while Akbank and Garanti Bank saw 22 and 19 percent increase in net profits, respectively.

Moreover, it also marked that the increase in the banks' loan volume was mainly due to loans given out to small and medium-sized enterprises (SMEs).