US dollar rises to 3.80 against Turkish lira as tensions remain high 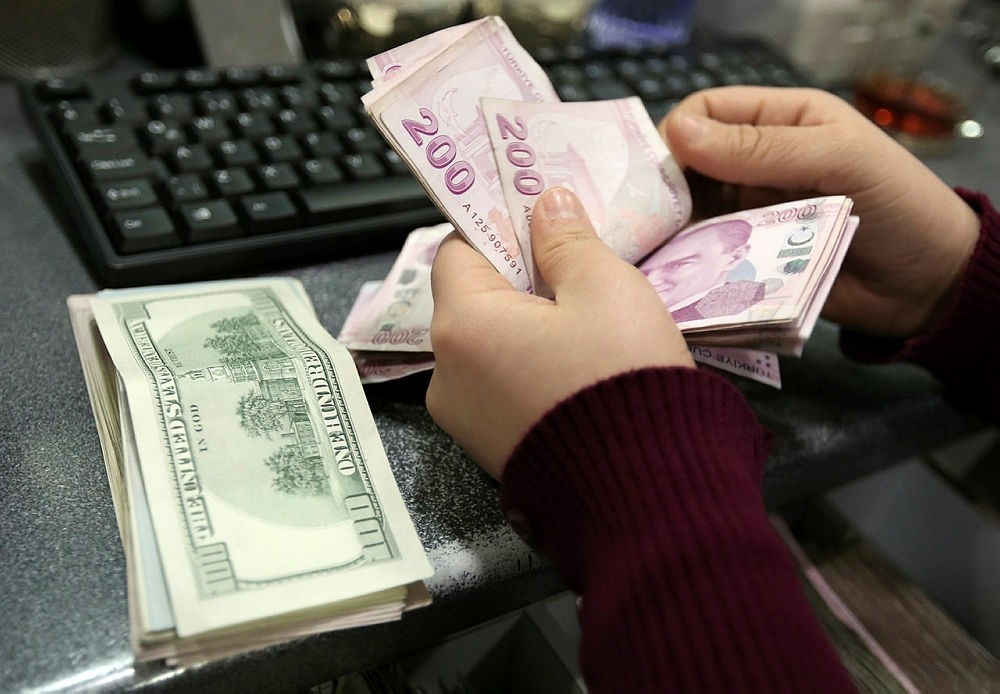 The dollar rose to 3.80 against the Turkish lira Wednesday as tensions between Turkey and U.S. remain high over a suspension of non-immigrant visa applications by both countries.

The dollar-lira exchange rate reached 3.76 on Wednesday afternoon and the parity peaked to 3.80 in the following hours.

The lira also lost ground against the euro, sliding to 4.50.

The Central Bank of the Republic of Turkey (CBRT) Deputy Governor Murat Uysal told Reuters previously that the rise in the dollar could be a temporary effect of geopolitical concerns.