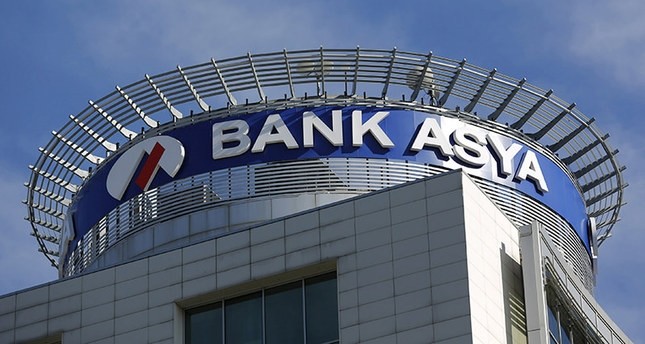 The Commercial Court of First Instance in Istanbul ruled late Friday for the bankruptcy of the Gülenist terror group (FETÖ)-linked Bank Asya, which had its banking license cancelled after the July 15 abortive coup attempt perpetrated by FETÖ last year.

The sale of the bank did not attract any bids on July 15, according to the fund. The tender was for the sale of a minimum 183.6 million 'A' group shares, amounting to 51 percent of the bank.

Bank Asya was a participation bank affiliated with U.S.-based fugitive preacher Fetullah Gülen, who runs a shady network from his Pennsylvania mansion.

As a result of the attempted coup, 250 people were killed, including 41 police officers and 47 civilians, while 2.200 others were injured. Some 104 pro-coup figures were also killed.