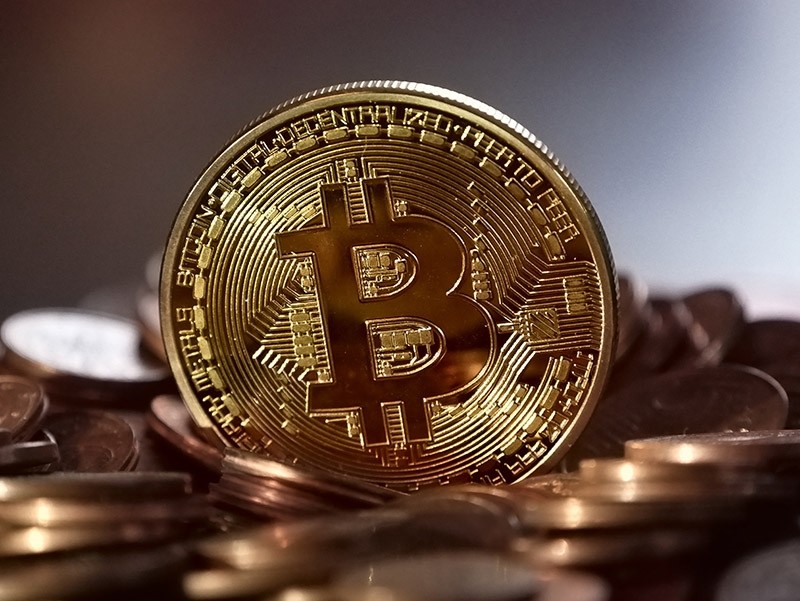 Tobam, set up in 2005 and which says it currently manages $8.8 billion in equities and fixed income securities, said its unregulated Tobam Bitcoin Fund "will allow qualified and institutional investors wanting to gain an exposure to the cryptocurrency... to track the value of investing in the bitcoin."

It would provide a "more convenient and safer vehicle" for qualified investors, it said.

More and more cryptocurrencies had been created in recent years and bitcoin had the largest market capitalization, the longest track record and was also the most liquid, Tobam said.

While bitcoin was "prone to significant risks, including a very high level of volatility, it also provides diversification benefits," Tobam argued.

It believed that bitcoin and cryptocurrencies in general "have the potential to become durable standards in financial and saving markets."

Bitcoin's recent rise and booming investor interest is forcing the regulatory and stock market authorities to formulate an official position on bitcoin and other virtual currencies, which are controversial not only because of their speculative nature, but are also seen as vehicles for illegal activities.

At the end of October, Chicago-based CME Group, one of the world's biggest exchanges, said it planned to launch a bitcoin futures marketplace in the fourth quarter.

Earlier this month, the European Securities and Stock Markets Authority warned of the "high risks" investors were taking when investing in "initial coin offerings" or ICOs.

"ICOs are very risky and highly speculative investments. The price of the coin or token is typically extremely volatile and investors may not be able to redeem them for a prolonged period," the ESMA warned.