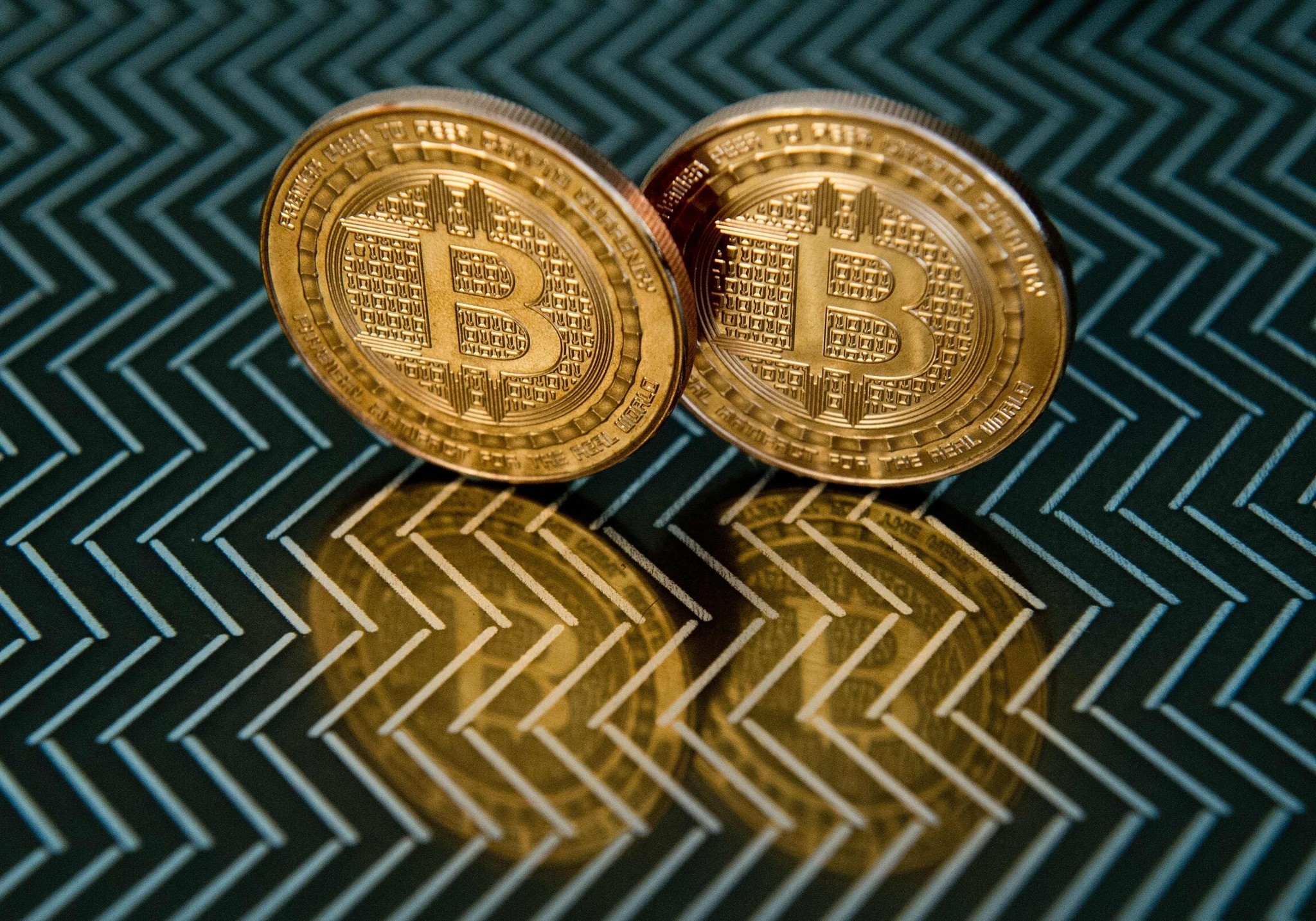 A U.S. federal regulator gave the go ahead on Friday to the CME Group to start trading bitcoin futures later month, the first time the digital currency will be traded on a Wall Street exchange and subject to federal oversight.

The CME Group, which owns the Chicago Mercantile Exchange, will start trading bitcoin futures Dec. 18, the company said. The Commodities Futures Trading Commission, the primary regulator for exchanges like the CME, gave approval for the exchange to create bitcoin futures after six weeks of discussions.

The CME Group is using a process known as "self-certification," which is when an exchange pledges that the new instruments will not break any federal securities laws.

The move will subject some of the bitcoin market to federal regulation for the first time. It will also open up bitcoin trading to a larger group of investors and traders, who have been reluctant to purchase the virtual currency on the private exchanges.

Bitcoin has gained more mainstream attention lately as its price has soared on the private exchanges. It was trading Friday at around $10,500, after being worth roughly $1,000 at the beginning of the year.