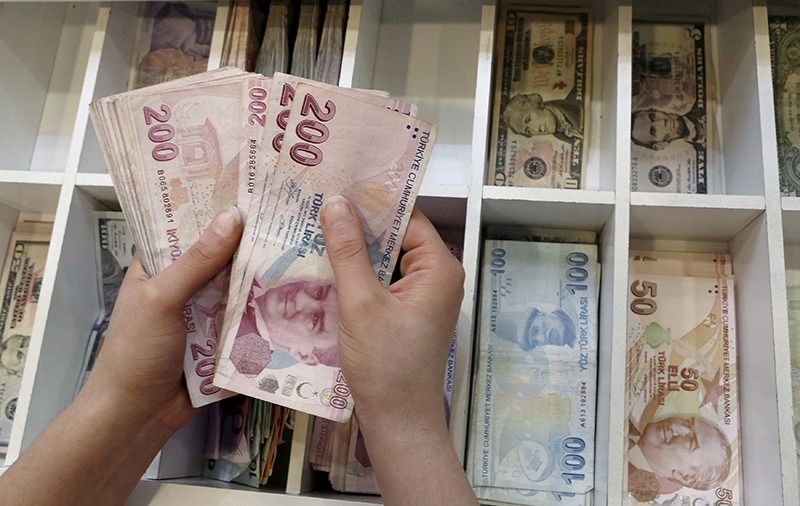 The Turkish lira Tuesday hit a one-month high against the U.S. dollar, which briefly dipped below 3.84.

The strengthening in the market began after President Recep Tayyip Erdoğan reassured that Turkey was an open market economy and that the government was not planning any capital controls.

The Turkish currency further rose on expectations that the Central Bank of the Republic of Turkey (CBRT) will raise interest rates in December after the country's annual inflation hit 12.98 percent in November, the highest since December 2003. According to experts, the expectations eased pressure on Turkish lira assets in the market.

The depreciation in the greenback was also affected as it waits for the U.S. Senate to reconcile its version of the tax reform bill with legislation passed by the House of Representatives, a process that could face a few speed bumps along the way.