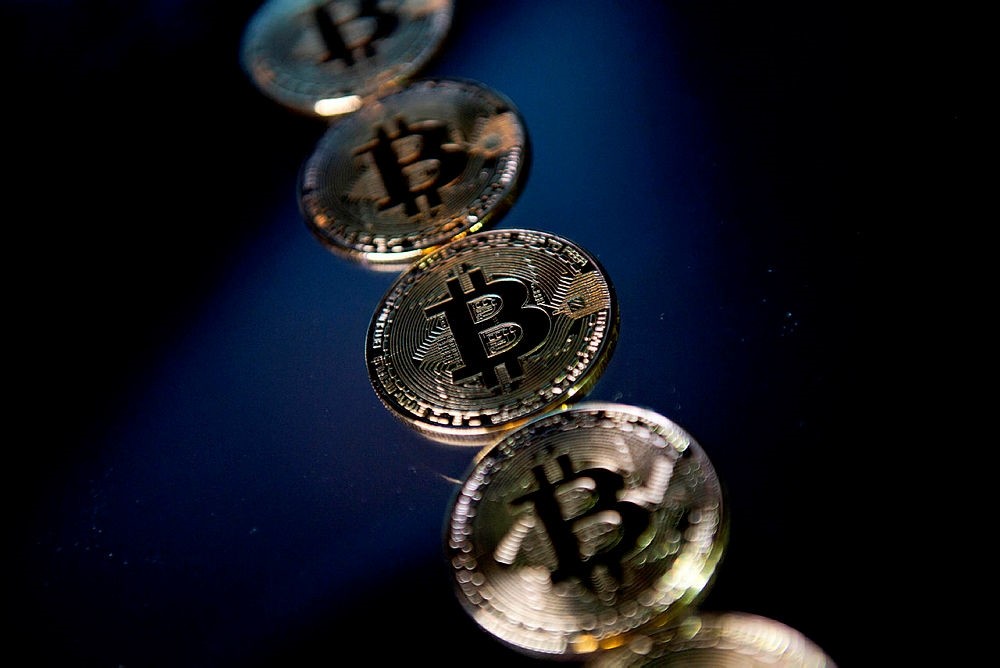 Bitcoin has become the world's 6th largest currency by circulation, surpassing the likes of the Russian ruble and the British pound.

The most popular cryptocurrency in the world smashed through another all-time high of more than $12,800 on Wednesday.

Based on the new record value, the total value of all bitcoins in circulation is approximately $210 billion, whereas the ruble and pound stand at $117 billion and $103 billion, respectively.

If bitcoin reaches a value of $15,000 it will also surpass the Indian Rupee, which is currently valued at $250 billion in total.

It has soared more than 900 percent so far this year, posting the largest gain of all asset classes, amid increased institutional demand for crypto-currencies as their financial and mainstream use has expanded.

But skeptics say it is a classic speculative bubble with no relation to real financial market activity or the economy, most famously JPMorgan boss Jamie Dimon who labeled it a fraud.