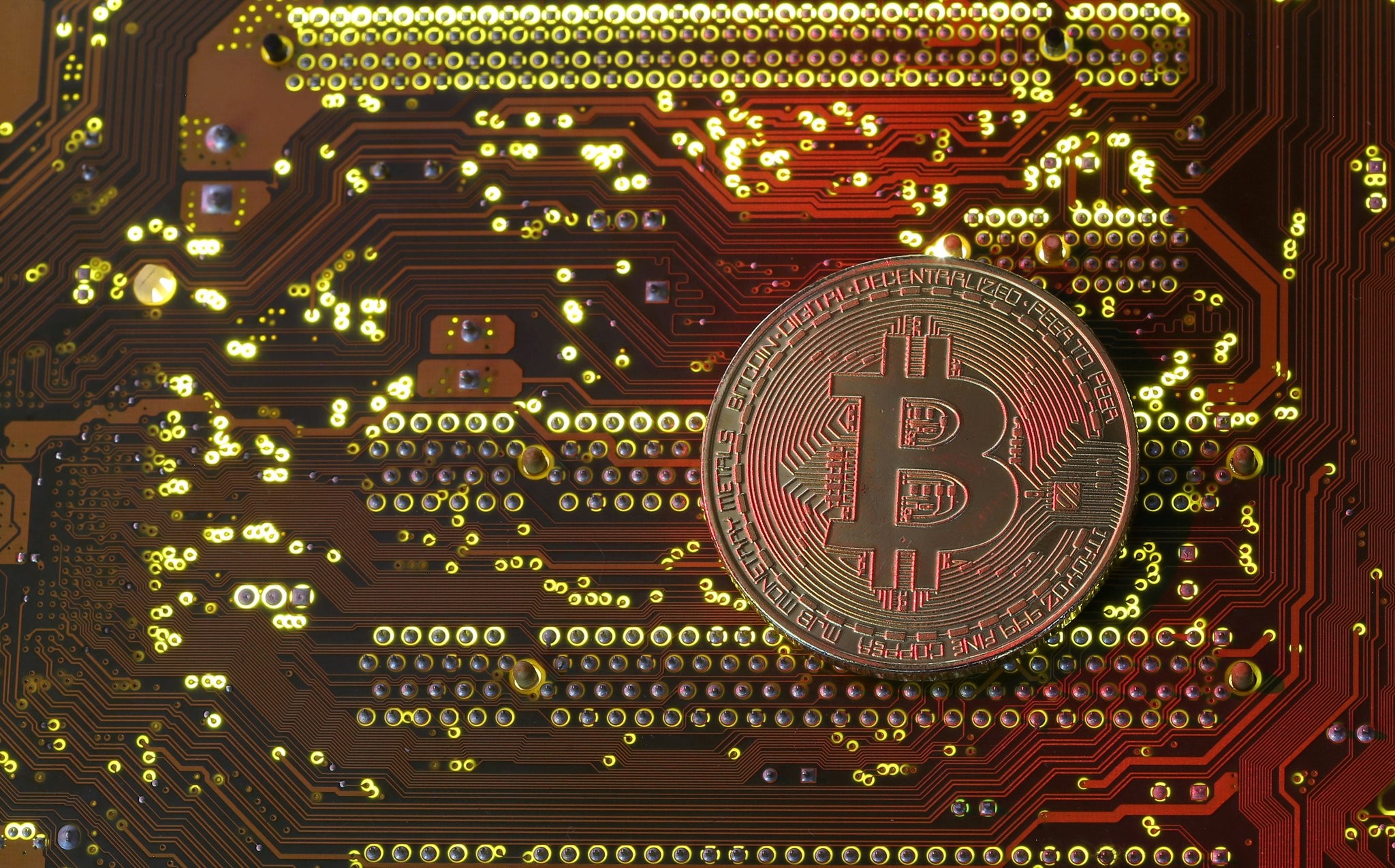 Bitcoin surged past $17,000 Thursday as the frenzy surrounding the virtual currency escalated just days before it starts trading on major U.S. exchanges. Bitcoin has gained more than $5,000 in just the past two days.

The rally came after the virtual currency, which has been used to buy everything from an ice cream to a pint of beer, hit the $15,000 mark for the first time.

Bitcoin -- which came into being in 2009 as a bit of encrypted software and has no central bank backing it and no legal exchange rate -- has risen from a 2017 low of $752 in mid-January, and surged dramatically in the past month.

The increased interest has been driven by growing acceptance among traditional investors of an innovation once considered the preserve of computer nerds and financial experts.

But some, including the U.S. Federal Reserve, have warned against dabbling in Bitcoin as it could threaten financial stability, and fears of a bubble have increased as the price has soared.

"Bitcoin now seems like a charging train with no brakes," said Shane Chanel, from Sydney-based ASR Wealth Advisers. "There is an unfathomable amount of new participants piling into the cryptocurrency market."

But he warned: "Once the hype slows down, we will most certainly see some sort of correction."

There is mounting concerns about its introduction into the mainstream financial system after U.S. regulator the Commodity Futures Trading Commission last week cleared the way for Bitcoin futures to trade on major exchanges, a decision which analysts say has helped to spur the recent rally.

Bitcoin is to be offered on the CBOE Futures Exchange from this weekend and on the world's biggest futures venue, the Chicago Mercantile Exchange (CME), from December 18.

The Futures Industry Association, which groups some of the world's biggest derivatives brokerages, criticized the plans in a letter to the regulator, saying that contracts are being rushed through without the risks being properly weighed up.

"A more thorough and considered process would have allowed for a robust public discussion among clearing member firms, exchanges and clearing houses," said the association.

Transactions happen when heavily encrypted codes are passed across a computer network.

Bitcoin and other virtual currencies use blockchain, which records transactions that are updated in real time on an online ledger and maintained by a network of computers.

But it has also suffered controversies.

In 2014 major Tokyo-based Bitcoin exchange MtGox collapsed after admitting that 850,000 coins -- worth around $480 million at the time -- had disappeared from its vaults.

Bitcoin's use on the underground Silk Road website, where users could use it to buy drugs and guns, also raised suspicions about the virtual money.