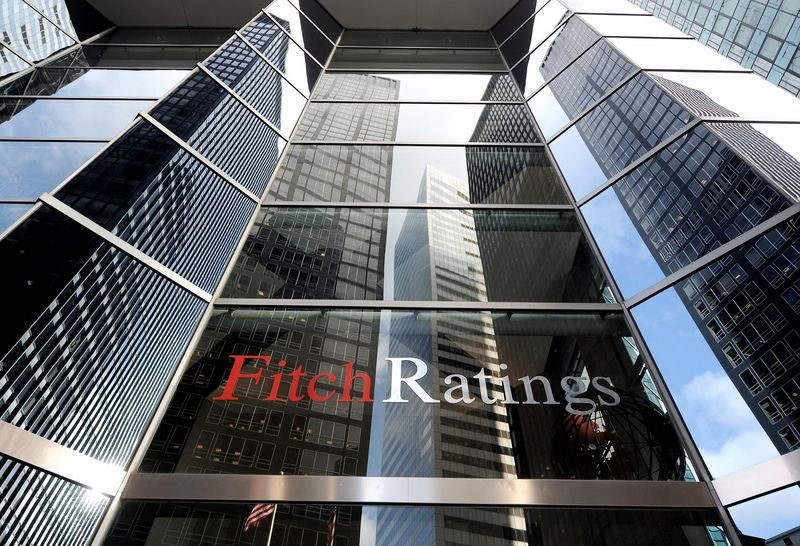 "The stable outlooks on the majority of Turkish bank ratings reflect resilience in their credit profiles and financial metrics," the Fitch statement said.

The 2018 outlook report also said that Turkish banks would continue to have "good funding market access" and be able to "largely roll over their foreign debt."

The rating agency also touched upon the ongoing investigations in the U.S. regarding alleged violation of Iranian sanctions, stating that charges were directed at individuals and not banks.

Fitch did not take any rating actions regarding this issue, but warned that the rating may be affected due to "diminished market access or large fines" resulting from the ongoing investigation.