What impact bitcoin has on the environment? 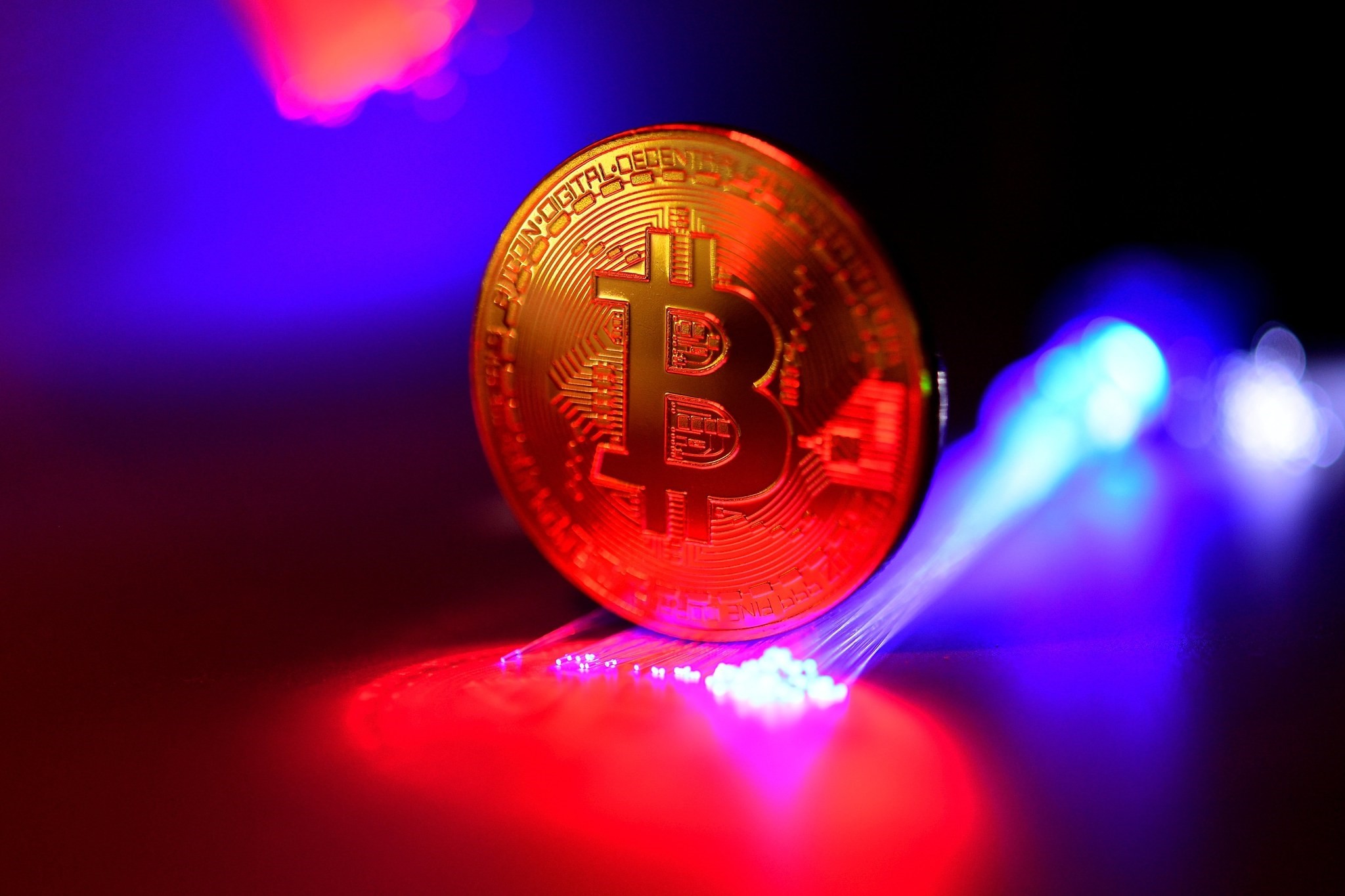 The growth of bitcoin is fueling speculation and debate about the environmental impact of the collective energy needed to power the virtual currency in the era of climate change. Some questions and answers about the issue:

Bitcoin is the most popular virtual currency in the world, and it has grown in value this year. It was created in 2009 as a new way of paying for things that would not be subject to central banks that are capable of devaluing currency. The sustainability concerns about bitcoin, voiced by economists and environmentalists, stem from the process of "mining" that is central to its existence.

The "miners" use computers to make complex calculations that verify transactions in bitcoins. This uses a tremendous amount of energy via computers and server farms all over the world, which has given rise to concerns about the amount of fossil fuel-dependent electricity used to power the computers. Some estimates say bitcoin's energy impact is more than that of a small country.

Why is bitcoin attractive?

Bitcoin is a kind of digital money that isn't tied to a bank or a government, and its value has risen swiftly in the second half of 2017. The value of one bitcoin was about $16,500, in late December, compared with about $1,000 in March. The price is also volatile, though, and tailed off somewhat after coming close to $20,000 earlier in December. A bitcoin itself is essentially a line of computer code. It's signed digitally when it goes from one owner to another.

Why are critics concerned about bitcoin energy use?

The growing value of bitcoin is directly tied to the amount of energy it uses. The miners unlock bitcoins by solving complex, unique puzzles. As the value of bitcoin goes up, the puzzles become increasingly more difficult, and it requires more computer power to solve them.

Some estimates say more than 60 percent of the processing power used to mine bitcoin is in China, where it relies heavily on the burning of coal. Coal and other fossil fuels are also the largest generator of electricity for the rest of the world, and coal is a significant contributor to manmade climate change. Burning it produces carbon dioxide, a gas that is a primary contributor to global warming.

This reliance on fossil fuels has given rise to speculation that bitcoin's energy consumption will continue to rise as it grows in popularity. Glen Brand, director of a Sierra Club chapter in Maine, said in an interview that the growth of virtual currencies such as bitcoin "threatens progress we are making toward moving toward a low energy, low carbon economy."

How much does bitcoin really affect the energy consumption?

Estimates vary, and a true figure could be impossible to come by because of the intentionally anonymous nature of bitcoin use. But Dutch bitcoin analyst Alex de Vries, who operates a Bitcoin Energy Consumption Index on the website Digiconomist, has produced estimates he believes are alarming.

If bitcoin miners are using the most efficient machines possible, the lowest amount of electricity they could possibly be using is 13 terawatt hours, de Vries said in an interview. That's about as much as the entire country of Slovenia. De Vries said less conservative estimates make it entirely possible that bitcoin is using as much energy as Ireland, which consumes about twice as much as Slovenia, or about 0.7 percent of the U.S. total.

The problem is getting worse, said de Vries, who estimated the annual amount of energy consumed by bitcoin rose by a fifth in the final weeks of 2017.

Who is right in the bitcoin debate?

The extent of bitcoin's impact on the environment, and how much that should matter to people who use it, is a source of debate.

While de Vries says bitcoin is consuming an "insane amount of energy," both on its own and relative to older payment systems such as credit cards, others think the situation is now so dire.

Bitcoin investor Marc Bevand, of St. Louis, has written that bitcoin likely uses close to four or five terawatt hours, less than the annual electricity consumption for Christmas lights in the U.S. He said that he believes bitcoin's benefits, such as making payments more efficient and helping people escape inflation, outweigh the environmental toll. However, he added: "We don't have exact data to say how much we are benefiting from bitcoin."