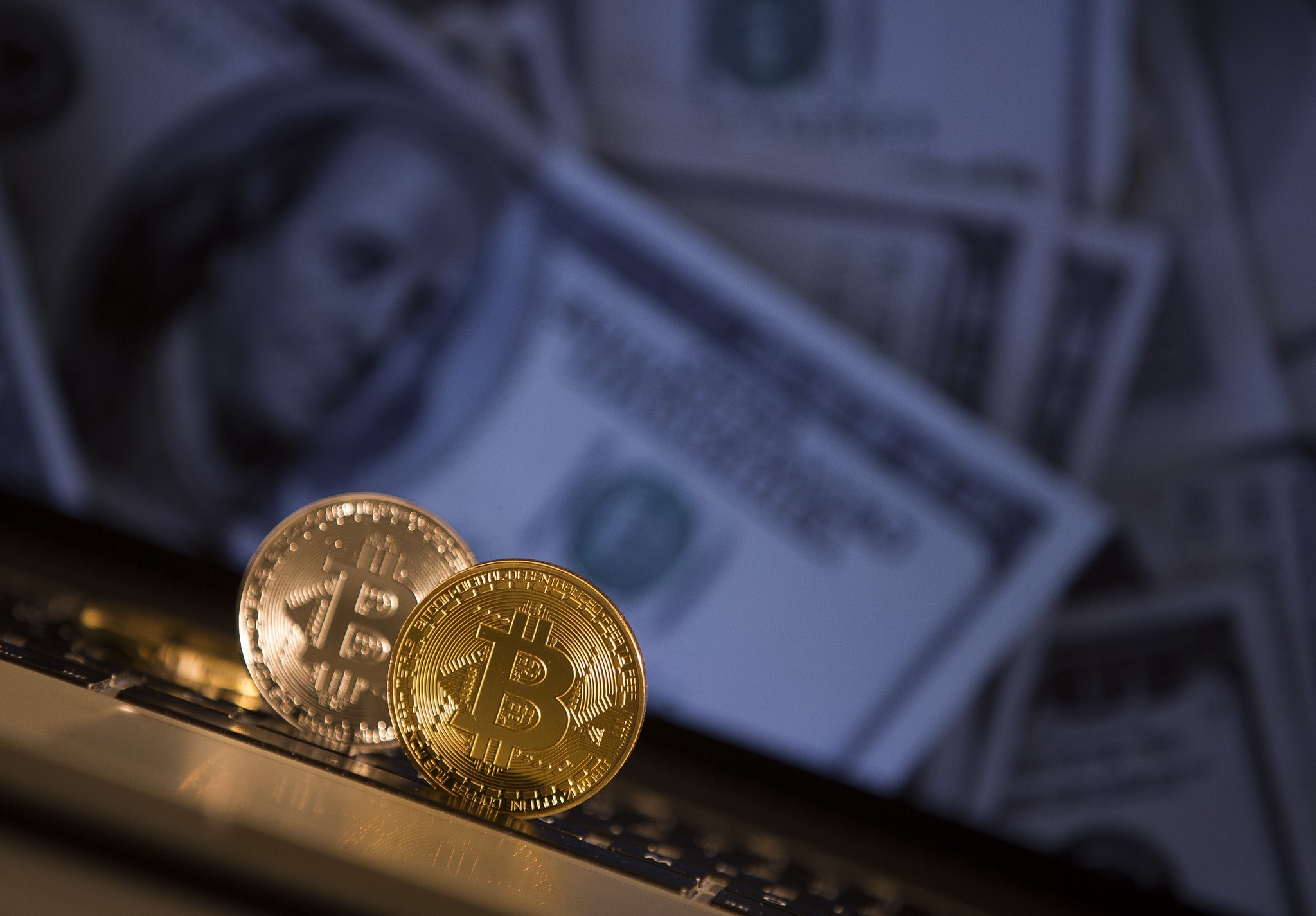 Turkey's Financial Stability Committee warned Thursday against trading in cryptocurrencies, saying it is highly volatile and lacks regulation by authorities.

In a statement released after the committee meeting chaired by Deputy Prime Minister Mehmet Şimşek, the secretary of treasury said the cryptocurrencies were highly speculative and vulnerable to cyber attacks as there are no official security guarantees for the electronic wallets which store the virtual currency.

The statement also warned that due to the irreversible nature of the transactions, individuals and firms would be vulnerable to fraud.

Adding that markets where Bitcoin is being traded cannot be monitored by any official authority, the committee said the virtual currencies become an ideal medium for illegal transactions.

The committee decided to create a working group to develop regulations on the cryptocurrencies and inform the public about their risks.

Cryptocurrencies are a digital medium of exchange that use cryptography to secure transactions, create new units of currency and verify transactions.

Bitcoin has taken the investing world by storm, surging to a high of more than $19,000 and creating a divide on Wall Street about whether it is a legitimate financial instrument.