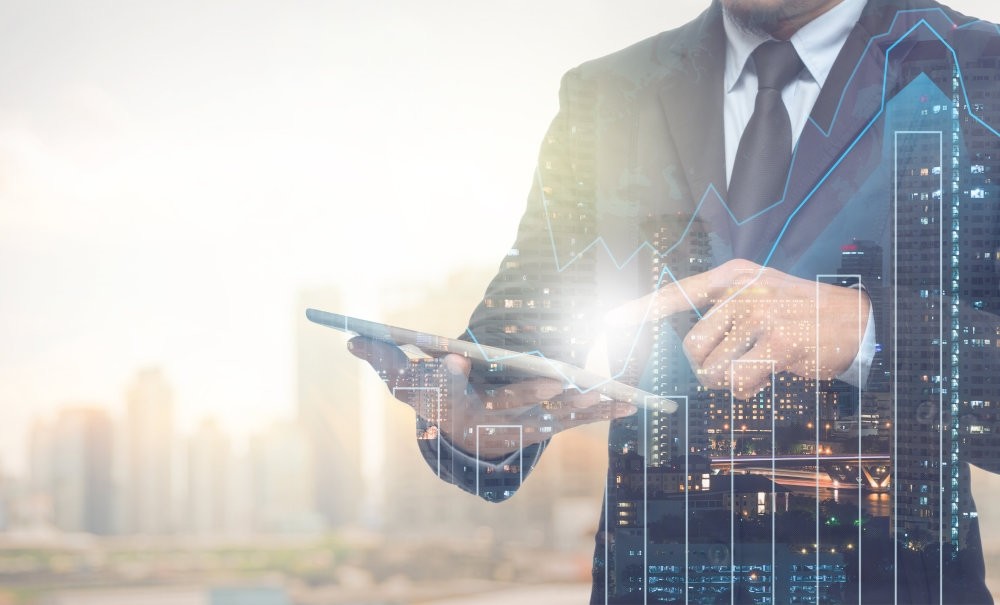 The Gulf region's leading financial institutions' interest in the Turkish banking sector has come to the forefront once again with an announcement from Russia's largest bank, Sberbank, that it is in talks with the UAE's Emirates NBD over the sale of Turkish lender Denizbank

Gulf investors' interest in Turkish banks has come to the fore once again following an announcement on Tuesday by Sberbank, Russia's largest bank and the owner of Turkish DenizBank.

Sberbank announced the initiation of strategic negotiations to include the option of the purchase of shares in DenizBank by Emirates NBD, the United Arabic Emirates' (UAE) largest bank.

Interest in the Turkish banking sector continues in the Gulf countries, which have invested billions of dollars in finance, retail, health, defense, tourism and real estate sectors.

While the Turkish banking sector has been the focus of foreign investors from every region, leading banks from the Gulf region have been operating in Turkey for nearly 40 years, mainly through acquisitions or partnership deals.

now operates in TurkeyFounded in 1987 by businessman Hüsnü Özyeğin, Finansbank was acquired by Greece's largest bank National Bank of Greece (NBG) in August 2006. In June 2016, the bank was sold to Qatar National Bank (QNB Group), Qatar's largest bank and the leading financial institution in the Middle East and Africa. As of October 2016, the bank's name was changed to "QNB Finansbank."

QNB Group operates in three continents and 30 countries with its subsidiaries and affiliates. By the end of 2016, QNB is the largest bank in the Gulf countries with approximately $198 billion in total assets.

Türkiye Finans Participation Bank was founded after Anadolu Finans, Turkey's first private financial institution established in 1991 with 100 percent domestic capital, and Family Finans, which provided participation banking services between 1985 and 2001 under the name of "Faisal Finance Institution," merged their powers in 2005.

Saudi Arabia's first and largest bank, the National Commercial Bank (NCB), became one of the key players in the participation banking sector by purchasing a majority stake of Türkiye Finans in 2008.

shares in four Turkish banksKuwait Investment Company holds 1.62 percent of the current capital of A&T Bank (Arab Turkish Bank), which was founded in 1977 as Turkey's first bank with Gulf capital.

The National Bank of Kuwait (NBK), Kuwait's largest bank, partnered up with the Turkish Bank acquiring 34.29 percent of the bank's shares in 2008. The NBK is the sixth largest bank in the region, with $79 billion in total assets as of December 2016.

Burgan Bank Group became the fourth group of Kuwaiti investors investing in Turkey with the acquisition of Eurobank Tekfen's 99.26 percent share in December 2012. The bank began to be known as "Burgan Bank A.Ş." from the beginning of 2013, following the granting of the necessary legal permissions.

ABank was acquired by Commercial Bank of Qatar, one of Qatar's leading banks, in 2013. Albaraka Türk Participation Bank was founded in 1984 by pioneering interest-free banking and started to actively serve in 1985. Al Baraka Banking Group (ABG), headquartered in Bahrain, holds 54.06 percent of the bank's capital.

Sberbank's Denizbank release brought up Gulf investors' banking investments in Turkey. Emirates NBD, the largest bank in the UAE, sat at the table with Sberbank for the acquisition of DenizBank.

If Sberbank and Emirates NBD agree on the issue, DenizBank will get its fifth owner. DenizBank's total consolidated assets amounted to around TL 152 billion ($40.5 billion) as of Sept. 30, 2017, while it consolidated equity is around TL 12.3 billion. The bank employs over 14,000 people in 740 branches.

Sberbank CEO Herman Gref said in a statement to Anadolu Agency (AA) in October 2017 that DenizBank was their most important asset among all assets abroad.

Gref said they felt very comfortable in Turkey and they saw it as their second homeland.

"We will continue to protect our interests in Turkey and maintain our support for infrastructure projects with great enthusiasm, because we know that Turkey has ambitious plans in this regard," he added.