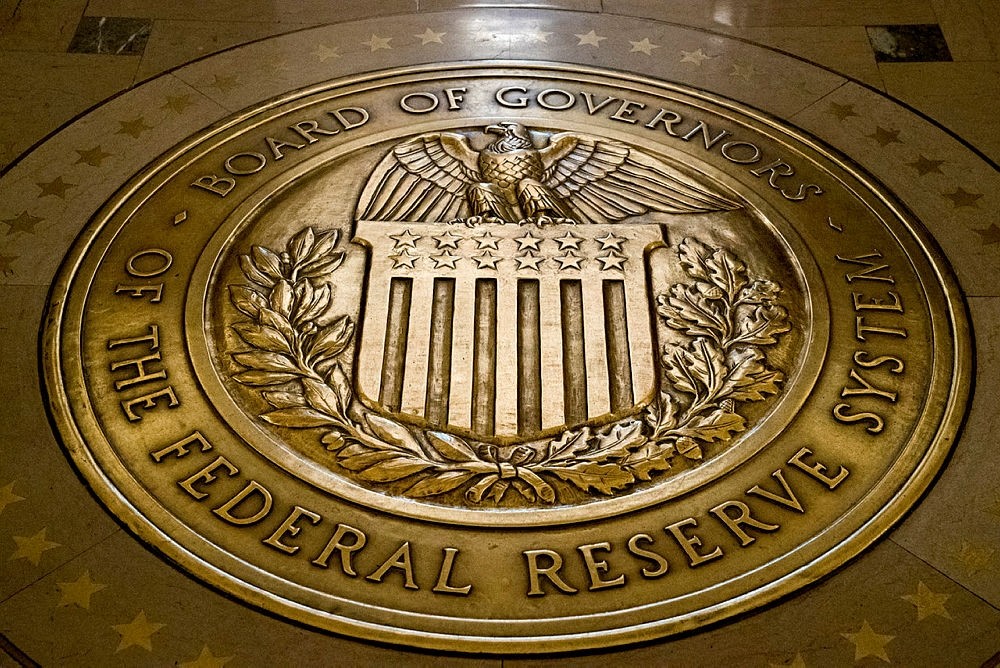 The Federal Reserve's rate-setting committee showed more confidence in the need to keep raising interest rates at its last policy meeting, with most believing that inflation would perk up.

The more upbeat take on inflation in the minutes of the Jan. 30-31 policy meeting released on Wednesday will likely further cement expectations that new Fed chief Jerome Powell will lead his colleagues in raising interest rates next month.

"Members agreed that the strengthening in the near-term economic outlook increased the likelihood that a gradual upward trajectory of the federal funds rate would be appropriate," the Fed said in the minutes.

It added that recent information received by voting members on inflation "along with prospects for a continued solid pace of economic activity provided support for the view that inflation...would likely move up in 2018."

The minutes showed that both voting members and the wider group of policymakers had upgraded their forecasts for the economic outlook since December.

The pace of inflation has already begun to dominate Powell's first months in charge. The Fed currently forecasts three rate rises this year, and persistent weak inflation readings had given most policymakers pause against upping the pace of rate hikes even in an economy with strong growth and ultra-low unemployment.

The Fed's preferred measure of inflation has been below its 2 percent target rate for nearly six years but the Labor Department reported earlier this month that underlying consumer prices posted their biggest gain in more than a year in January.

"Almost all participants continued to anticipate that inflation would move up to the...2 percent objective over the medium term as economic growth remained above trend and the labor market stayed strong," the minutes said.

In the previous set of minutes, fewer policymakers had expressed such confidence.

A sustained uptick in inflation and further boost to an already strong economy from the Trump administration's $1.5 trillion in corporate and individual tax cuts passed late December could cause the Fed to tighten more aggressively.

Investors have all but priced in another rate increase at the central bank's next meeting on March 20-21.

Since the January meeting U.S. stocks have been volatile, although Fed officials have played down the impact of a recent sell-off given how high the stock market has risen.

A first proper insight into Powell's thinking as Fed chairman will come next Wednesday during a scheduled appearance before Congress.