Russian gold exports more than double in 2017 amid low prices 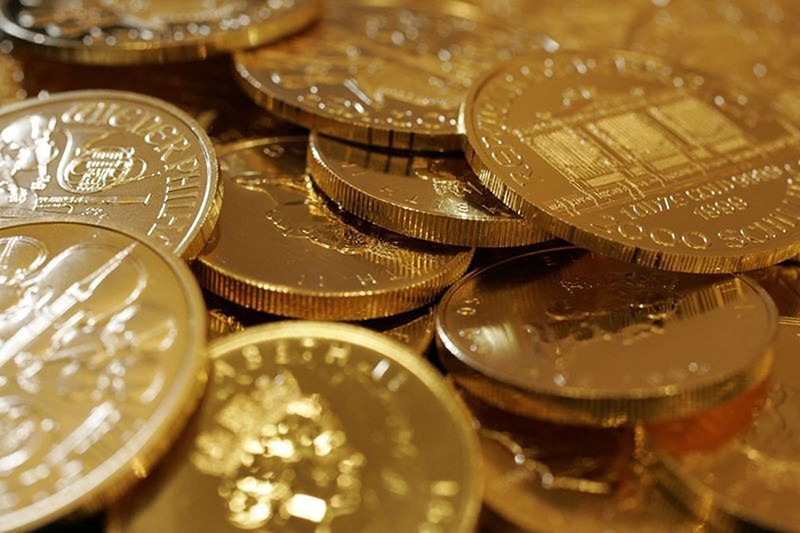 Russian gold exports increased 2.5 times in 2017 from the previous year, jumping to 56.6 tons from 22.4 tons in 2016, the Russian State Assaying Chamber under the Ministry of Finance said, as the country's central bank sold off its reserves.

In comparison, the country's precious metal refineries increased only 6.4 percent to 306.9 tons of gold in 2017. Of the over 300 tons produced, 18.4 percent was exported and the remaining 224 tons were bought by the Central Bank of Russia to add to gold and foreign currency reserves, according to RIA Novosti.

The significant increase in exports despite a slight increase in production may have been influenced by persistent low prices, prompting the central bank to sell off reserves in 2017, a financial expert cited by RIA said.

In mid-2016, gold prices reached $1,360 per ounce, plummeting soon after to $1,200. Sluggish price fluctuations may have prompted the sale policy.

According to the World Gold Council, global demand for gold dropped 7 percent from the previous year to 4,071 tons in 2017, despite a rally in the fourth quarter.