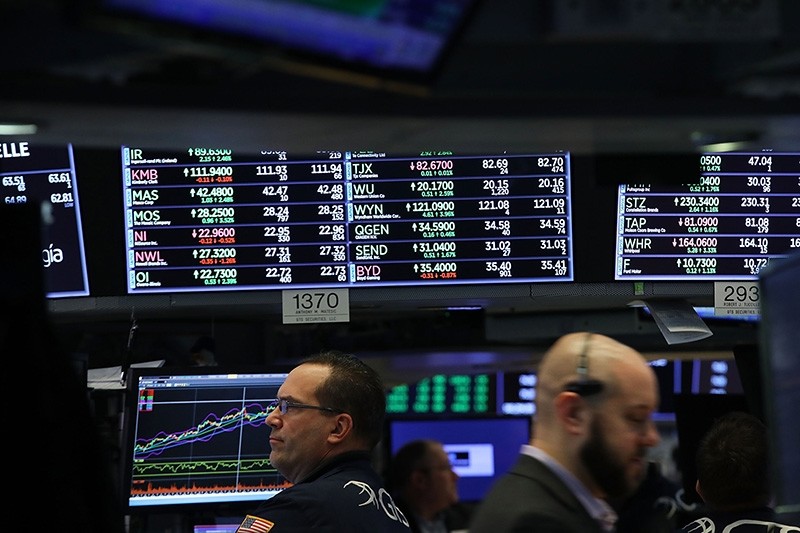 The recent volatility in global financial markets should not deter top central banks from lifting interest rates or ending years of unprecedented stimulus, the Bank for International Settlements said Sunday.

The latest report from the Switzerland-based group said that after such a long period of calm there were bound to be more market wobbles and that trade war worries were making the "delicate task" of trying to normalize policy more complicated.

Nevertheless, the move toward higher interest rates, which started in the United States and is gradually gaining traction elsewhere, should continue.

"Treading the path [of policy normalization] will call for a great deal of skill, judgment and, yes, also a measure of good fortune," said Claudio Borio, the head of the BIS' monetary and economic department.

"But policymakers need not fear volatility as such. Along the normalization path, some volatility can be their friend."

The BIS is an umbrella group for the world's central banks so its reports are seen as an indicator of the thinking that goes on behind the closed doors of its quarterly meetings.

It dissected the recent market correction which wiped trillions of dollars off the value of global stocks. It put it down to strong U.S. growth and wage inflation data which triggered anxiety about faster interest rate rises.

It added that the rout also showed how much risk investors and traders had taken on in the run-up to the sell-off.

"The market wobble may well not be the last. Financial markets and the global economy are sailing in uncharted waters," Borio said, referring to coming out of years of near-constant stimulus and record-low interest rates.

They found some market participants began 'bidding up' VIX futures prices as a certain point in the afternoon in anticipation of a usual end-of-day asset 'rebalancing' by these types of exchange-traded products (ETP).

"Due to the mechanical nature of the rebalancing, a higher VIX futures price necessitated even greater VIX futures purchases by the ETPs, creating a feedback loop," the report said.

There was a separate section of the report too which showed the rapid growth of 'passive funds' like ETFs that invest in assets tracking the return of a benchmark or an index.

A concern is that a further rapid growth in these funds could change how markets react in times of stress, with the potential for more correlated and therefore dramatic moves if they shift on common factors rather than asset-specific ones.

The report pointed out, however, that the recent market turbulence had not altered the broader economic and financial picture.

"What's more, in the background, the U.S. dollar, after a persistent depreciation, has continued to stay weak – a tell-tale sign of easing financial conditions, especially for emerging market economies."

Central bankers failed to spot the 2007-09 global meltdown in banking and have since looked at ways to spot future crises earlier and take preventive action.

Combining indicators with movements in property prices improves the performance of indicators and, when applied to economies today, they point to the build-up of risks in a number of countries, the BIS review said.

Hyun Song Shin, the BIS' head of research, cautioned however that tougher bank capital rules introduced since the crisis should be taken into account, and that amber or red warnings were only a starting point for a closer look at vulnerabilities.

"The path [to policynormalization] is a narrow one. And it requires the active support of other policies. The most recent protectionist rhetoric complicates matters further," Borio also said.