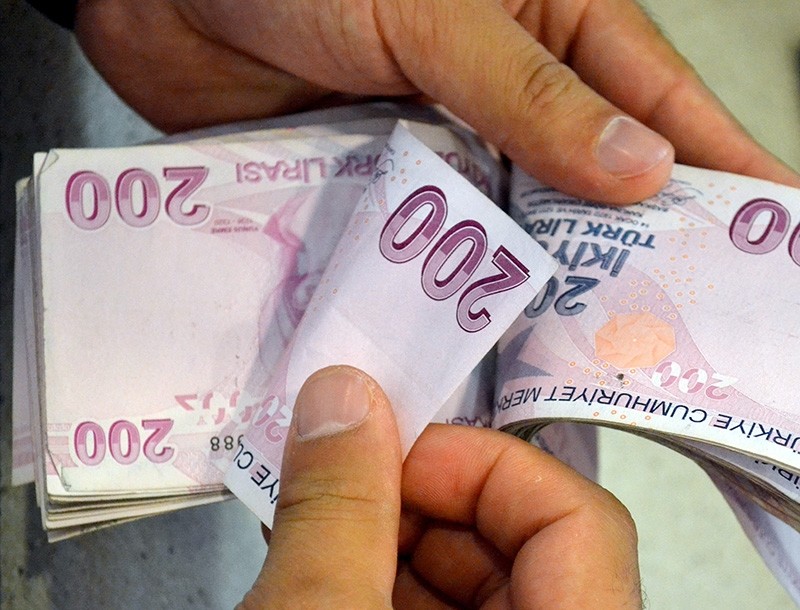 The Turkish lira hit a record low against the euro on Monday, with the currency also continuing to lose ground against the U.S. dollar ahead of a crucial Federal Reserve meeting this week.

The local currency slipped to 4.84 versus the euro, while it hit 3.94 to the greenback. Shortly after hitting the record, the lira gained back some ground against the European currency.

On March 13, the euro broke a historic record against the Turkish lira at 4.8013, following a Eurozone growth forecast upgrade from the OECD.

The dollar's rise marks its strongest point against the lira since Dec. 15, 2017.

The U.S. central bank is expected to focus on preventing the economy from overheating and could look to raise interest rates more than previously expected. This could have an effect on capital flows to emerging markets.

At the beginning of the month, U.S.-based bond credit rating company Moody's downgraded Turkey's credit rating but revised up the country's growth forecast for this year from 3.2 percent to 4.0 percent.

Some economists attribute the downgrade in credit rating, which was not reflected by the markets, to political factors related to strained U.S.-Turkey relations.