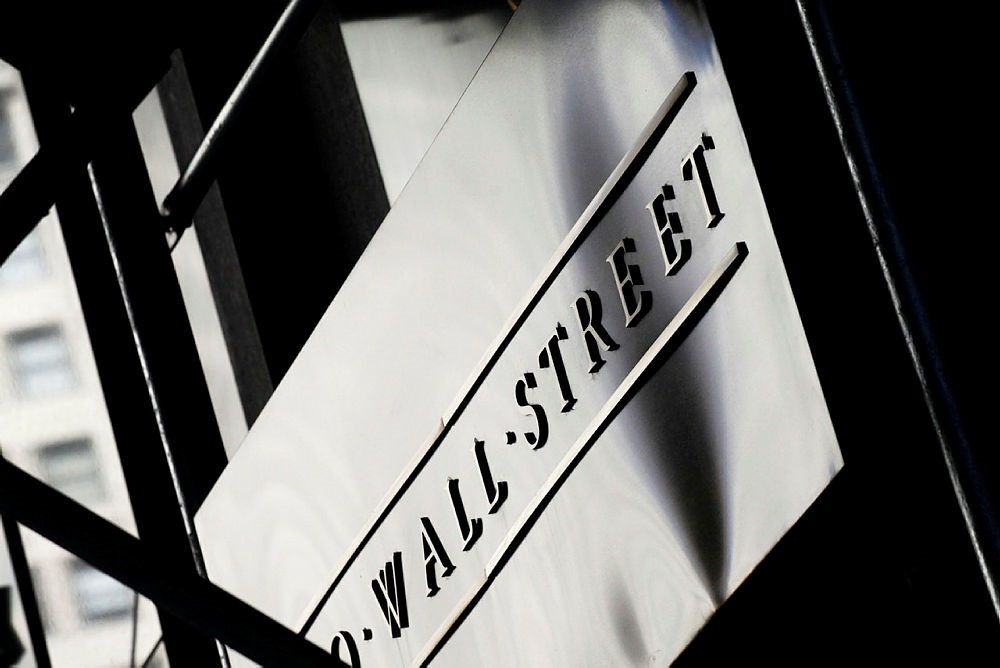 The CBOE Volatility index, or the VIX, a measure of investor fear, jumped 38 percent amid a broad selloff in the U.S. equity market as Facebook's shares sank over reports that its user data was misused led to concerns over broader privacy violations and sparked a selloff in technology stocks.

Facebook shares tumbled more than 6 percent and were on track for their worst day in more than three years on reports that a political consultancy that worked on President Donald Trump's campaign gained inappropriate access to data on more than 50 million users.

That sparked concerns over the collection and use of data, especially related to individuals, at other tech companies and sent the Nasdaq Composite sliding 1.5 percent and the S&P technology index down 1.8 percent in their worst day since a sell-off in early February.

Republican Senator Marco Rubio said he believed some internet companies have grown too fast to digest their responsibilities and obligations.

Amazon, Apple, Netflix, and Alphabet – all part of the so-called FAANG group, along with Facebook – were down between 1 percent and 6.3 percent.

"You see money flow a lot out of these industries across the board, you've come out of bonds a little bit too and a pop in VIX, that points to a little bit more of risk being priced in," said Shawn Cruz, a senior trading specialist at TD Ameritrade in Chicago.