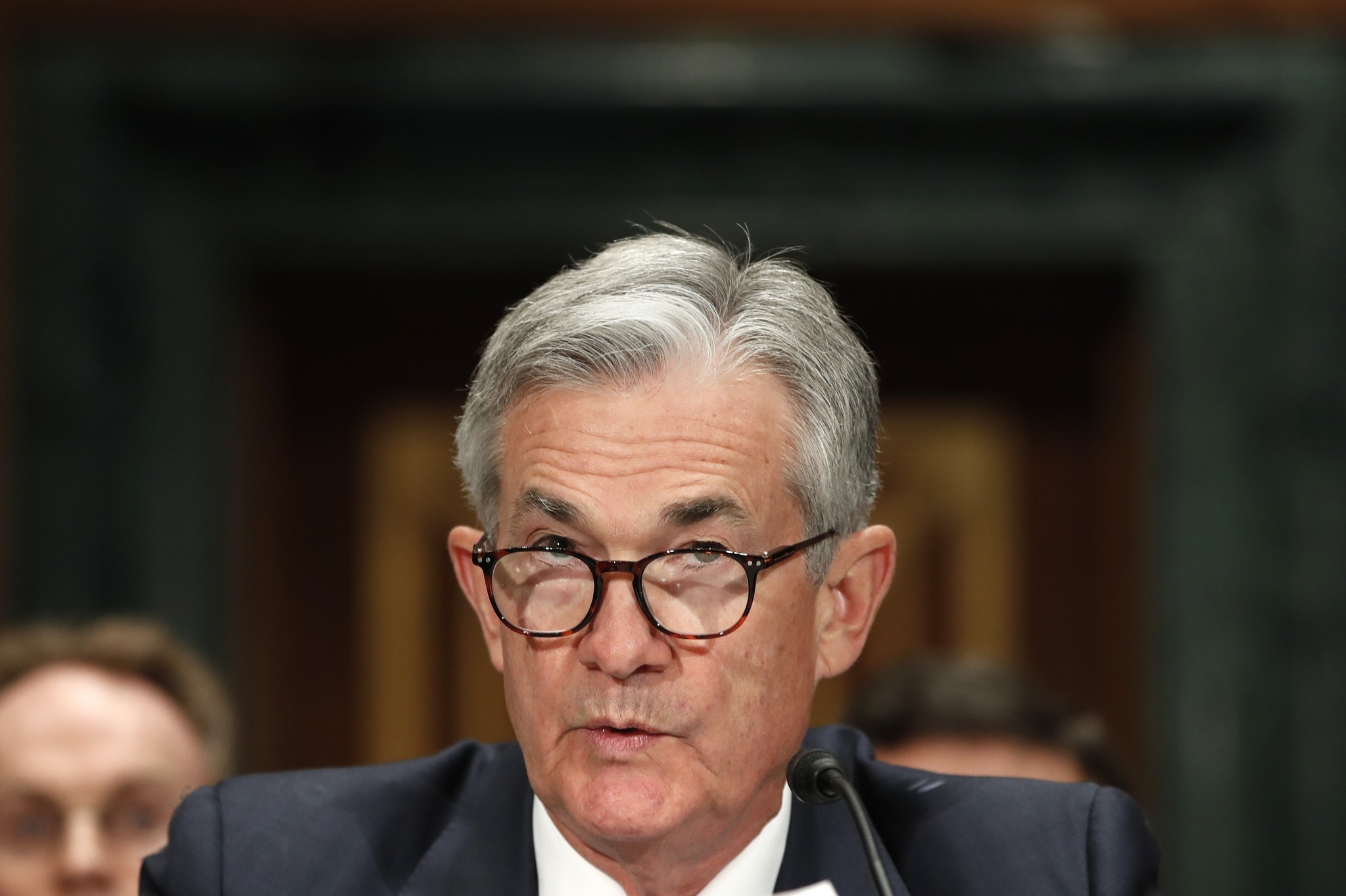 In its first policy meeting under new Fed chief Jerome Powell, the U.S. central bank indicated that inflation should finally move higher after years below its 2 percent target and that the economy had recently gained momentum.

The Fed also raised the estimated longer-term "neutral" rate, the level at which monetary policy neither boosts nor slows the economy, a touch, in a sign the current gradual rate hike cycle could go on longer than previously thought.

"The economic outlook has strengthened in recent months," the Fed said in a statement at the end of a two-day meeting in which it lifted its benchmark overnight lending rate by a quarter of a percentage point to a range of 1.50 percent to 1.75 percent.

Inflation "is expected to move up in coming months and stabilize" around the Fed's target, it said.

The move was the latest step away from years of stimulating the world's largest economy in the wake of the 2007-2009 financial crisis and recession. The Fed tightened policy three times last year.

In January, the Fed left the key rate in a target range of 1.25 per cent to 1.5 per cent, after the final meeting of the central bank's monetary policy committee under departing chairwoman Janet Yellen.

The most recent interest rate hike was issued by the Fed in December.

Wednesday's action sets the Federal Funds rate - paid by banks for overnight loans - at the highest target since the depths of the 2008 financial crisis, when the central bank slashed the benchmark from 2 per cent to a near-zero range, an all-time low.

The Fed had kept the near-zero rate unchanged for seven years, before starting to tighten monetary policy in December 2015.

In October, the Fed began reducing its unprecedented bond holdings of more than 4 trillion dollars, by 20 billion dollars a month, a process that is "proceeding smoothly," Powell said.

"Barring a very significant and unexpected weakening in the outlook, we do not intend to alter this program," he said.

The balance sheet had swelled by some 3.7 trillion dollars from 2008-2014, during three rounds of so-called quantitative easing in a post-crisis period of slow growth and minimal inflation.

Powell, a lawyer with a background in finance and banking, is the first non-economist to helm the Fed since the 1970s.