Bitcoin on track of recovery, surges back to $9,000 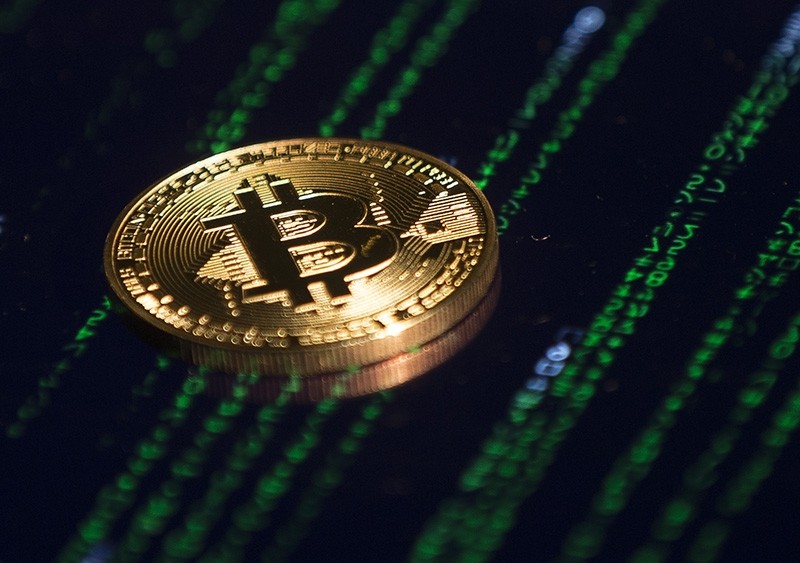 The price of the cryptocurrency Bitcoin reached $9,000 in the early hours of Saturday after increasing more than six percent in the past 24 hours.

Experts say the latest recovery will help sooth the pain of the digital coin's severe loss in the first quarter of 2018.

With the latest surge, Bitcoin's owner also gained almost 29 percent over the past two weeks.

On Friday, similar cryptocurrencies such Ripple, Ethereum and Litecoin jumped up to 19, 7.5 and 4 percent respectively.

Traders gave a series of reasons for the remarkable recovery of Bitcoin, ranging from the end of the U.S. tax selling season to more investors entering the market.