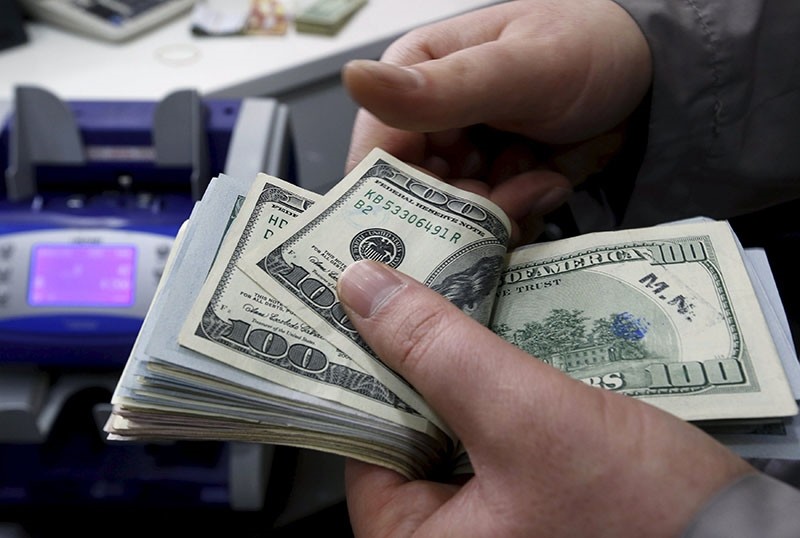 In a move to provide liquidity amid foreign exchange fluctuations, the Central Bank of the Republic of Turkey (CBRT) lowered the upper limit for its forex maintenance facility on Monday.

According to a bank statement, the move will provide approximately $2.2 billion in liquidity to Turkey's banks.

"The upper limit for the FX maintenance facility within the reserve options mechanism has been lowered to 45 percent from 55 percent," the statement said.

All tranches were also reduced by 5 points.

With the change in its reserve mechanism, some 6.4 billion Turkish liras ($1.5 billion) of lira liquidity will be withdrawn from the market.

The CBRT's move comes after the Turkish lira slipped to a historic low against the U.S. dollar, nearly 4.30 as of last Friday.