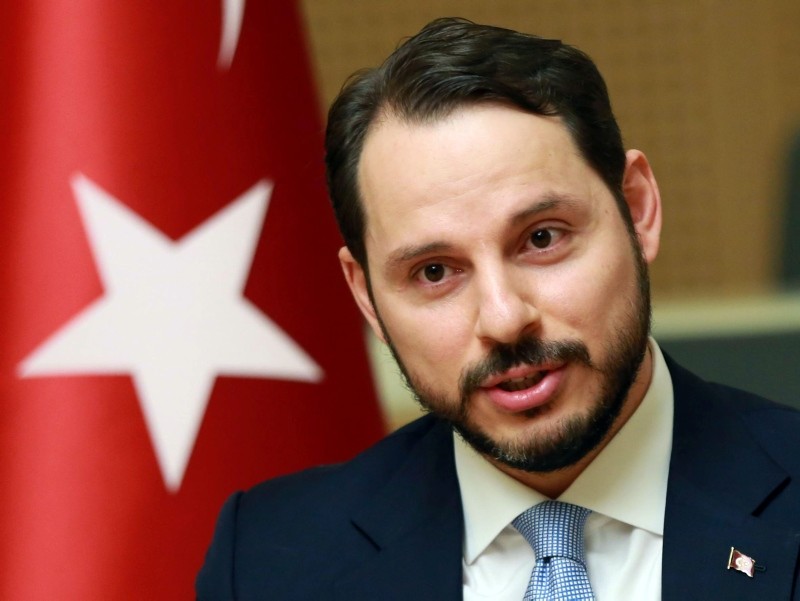 Steps to bring Turkey's inflation rate back to single digits will be taken in the shortest time, Treasury and Finance Minister Berat Albayrak said Thursday.

Albayrak said after reducing inflation back to single digits, the government will work on reaching its goals regarding the inflation.

"A Central Bank effective as never before will be among the main objectives of our new term policies," Albayrak said.

"Prioritizing budget discipline, structural reforms and single-digit inflation, our policies will be shaped within the framework of the objective of stable and sustainable growth of Turkey's economy."

Albayrak, who previously served as energy and natural resources minister, was named the treasury and finance minister in the new Cabinet under Turkey's new executive presidency.