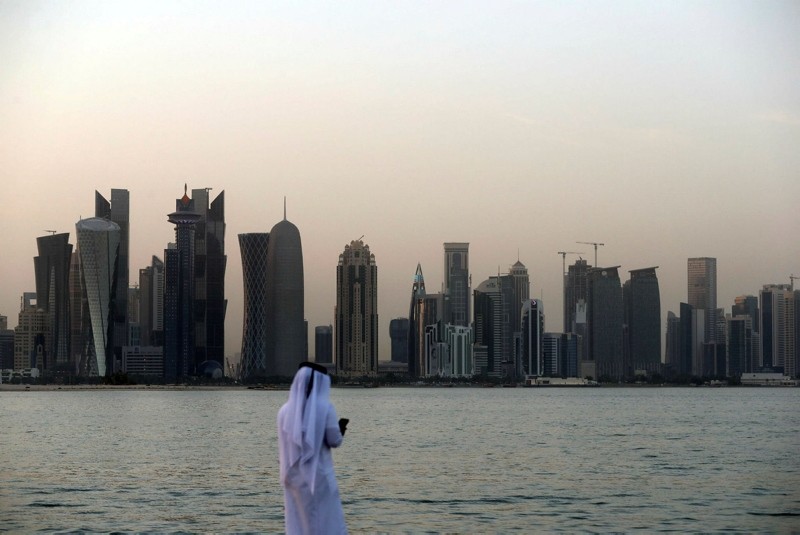 Qatar's main stock benchmark erased all the losses it has suffered since the Saudi Arabia-led bloc imposed sanctions against the Gulf state, a report said Wednesday.

The Qatar Exchange Index climbed 1.54 percent, closing at 9,976.51 points — a level not seen since its standoff with Saudi Arabia, Bahrain, Egypt and the United Arab Emirates began some 14 months ago, according to Bloomberg.

Pressure on Qatari assets has eased since May 2017 even though the diplomatic crisis between former allies shows no signs of ending.

Last June, a Saudi-led bloc of states -- including the United Arab Emirates, Egypt and Bahrain -- collectively severed relations with Qatar, accusing Doha of supporting terrorist groups in the region.

Doha denies the charges and says the boycott is an attempt to impinge on its sovereignty.