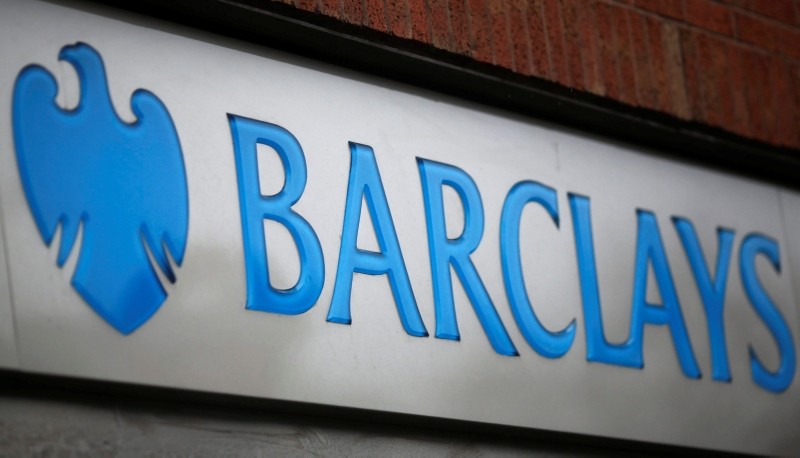 A veteran Barclays trader lost around 15 million pounds ($19 million) on Turkish bonds in just a few days, according to a Bloomberg report.

Citing anonymous sources close to the matter, the report said Tolga Kırbay, a London-based credit trader who joined Barclays from French lender BNP Paribas earlier this year, lost the amount over three trading days beginning Thursday when he placed his bets on the wrong side.

It was unclear whether the positions were hedged or the losses recovered, the report said.

In a statement the bank said that it has an established and diverse credit business with all trading positions hedged, adding that the Turkish trading operation represented a very small part of their overall credit business.

Turkish assets and currency took a hit recently as Turkey and the U.S. have been locked in a heated crisis emanating from introduction of unjust sanctions and tariffs over Turkey's house arrest of American pastor Andrew Brunson, who faces terrorism charges.

While some Turkish corporate bonds were down as much as 50 percent, Turkish assets began to recover on Monday after the Turkish lira began to strengthen. The lira registered a 7 percent rise against the U.S. dollar on Tuesday.

Usually trading corporate bonds in emerging-markets over Europe, Middle East and Africa and making a revenue near $100 million, the case shows an increase of risk taking for Barclay's.

According to Bloomberg, other investors lost as well.

The company has been hiring a number of traders for its credit business for the past year and a half to increase its revenue. Barclays CEO Jes Staley has made available billions of dollars of assets to riskier bids in an effort to boost the bank's revenue.