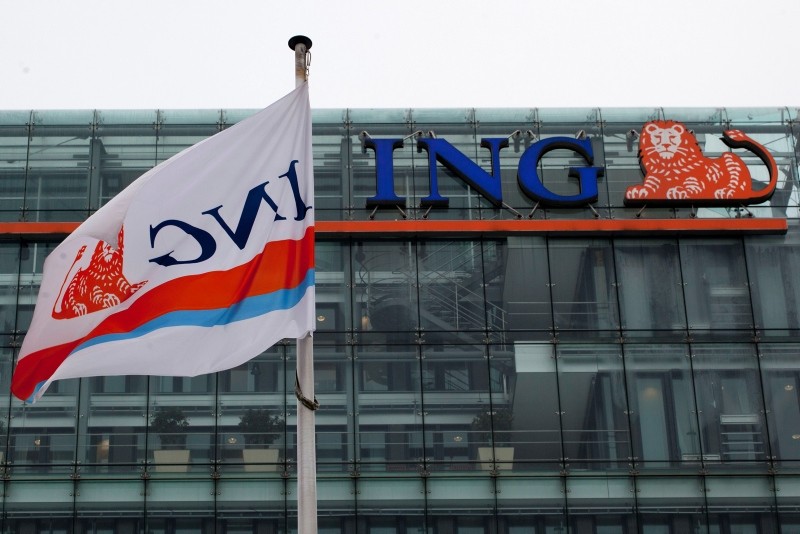 The country's financial prosecution service said in a statement that ING for years failed to adequately implement a law aimed at preventing money laundering and the financing of terrorism by not carrying out adequate background checks on clients and not sufficiently investigating suspicious transactions.

The prosecution service said that the bank "didn't prevent accounts of ING clients in the Netherlands being used to launder hundreds of millions of euros (dollars) between 2010 and 2016."

ING CEO Ralph Hamers conceded that the bank had failed to do enough to prevent money laundering.

"As a bank we have the obligation to ensure that our operations meet the highest standards, especially where it comes to preventing criminals from misusing the financial system," Hamers said in a written statement. "Not meeting those standards is unacceptable and ING takes full responsibility."

The settlement included a 675 million ($781 million) fine and a disgorgement payment of 100 million euros ($116 million) to the Dutch government that represented the amount ING did not spend on staff and procedures to implement anti-money laundering rules.

ING said that the U.S. Securities and Exchange Commission had also asked for information about the Dutch investigations. The bank said that based on the settlement announced Tuesday and its cooperation with authorities, "we expect that this matter will also be resolved with the SEC without further payment or the imposition of further conditions."

Among suspect transactions that ING failed to prevent was the payment of tens of millions of euros (dollars) in bribes by Amsterdam-based telecommunications multinational Vimpelcom, now known as VEON, to get a foothold in Uzbekistan, prosecutors said. The bank reported the suspicious transactions to authorities too late and did not adequately investigate them, prosecutors said.

In 2016, Vimpelcom agreed in the United States to pay $795 million in penalties to resolve claims it paid $114 million in bribes to a government official in Uzbekistan.