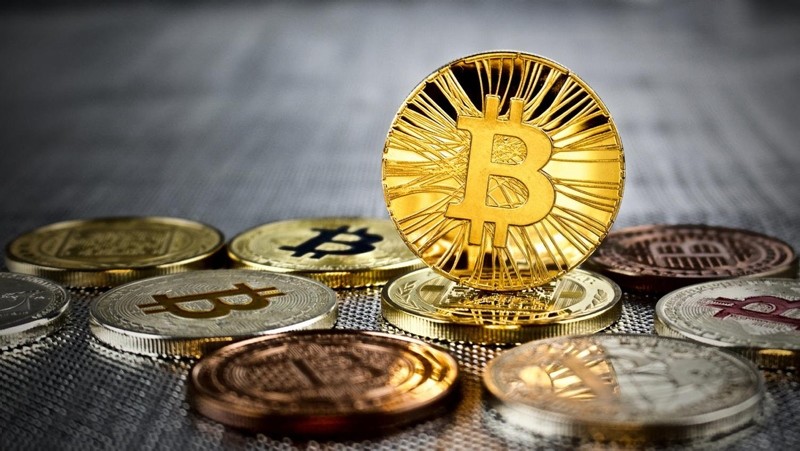 Faced with regulatory uncertainty over bitcoin, Goldman has suspended for now plans for the exchange in favor of other digital currency efforts, Business Insider reported, citing unnamed sources.

A Goldman Sachs spokesman did not directly comment on the report.

"In response to client interest in various digital products, we are exploring how best to serve them in the space," the spokesman said. "At this point, we have not reached a conclusion on the scope of our digital asset offering."

Near 1400 GMT, the cryptocurrency was trading at around $7,000, down about five percent from Tuesday's level.

Goldman Sachs has taken some steps in cryptocurrencies, including recruiting Justin Schmidt from hedge fund Seven Eight Capital. Schmidt has begun to prepare the bank for transactions involving bitcoin in case of a green light from regulators.

But some large financial firms have pulled back on digital money projects as bitcoin prices have plunged this year.