Top French bank to pay $1.3 billion for violating US sanctions on Cuba 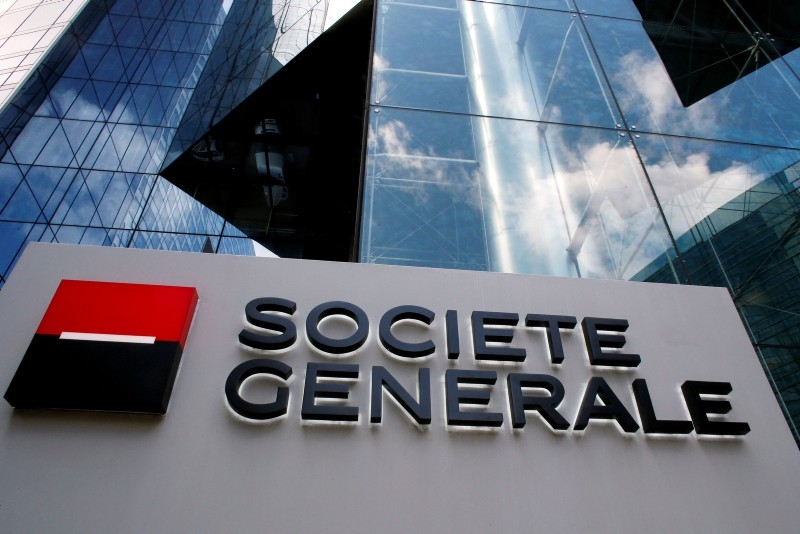 One of France's largest banks, Societe Generale, is paying $1.3 billion in penalties for violating U.S. trade sanctions on Cuba.

He says it's the second largest penalty ever imposed on a financial institution for violating U.S. economic sanctions.

As part of the deal, prosecutors deferred criminal charges including conspiracy to violate the Trading with the Enemy Act. The charges would be dropped entirely after three years.

Authorities say between 2004 and 2010, the bank facilitated the flow of $13 billion through Cuban businesses.

The bank says it regrets "shortcomings" identified in the case.

Berman says the bank has cooperated and promised to revamp internal controls so it doesn't happen again.