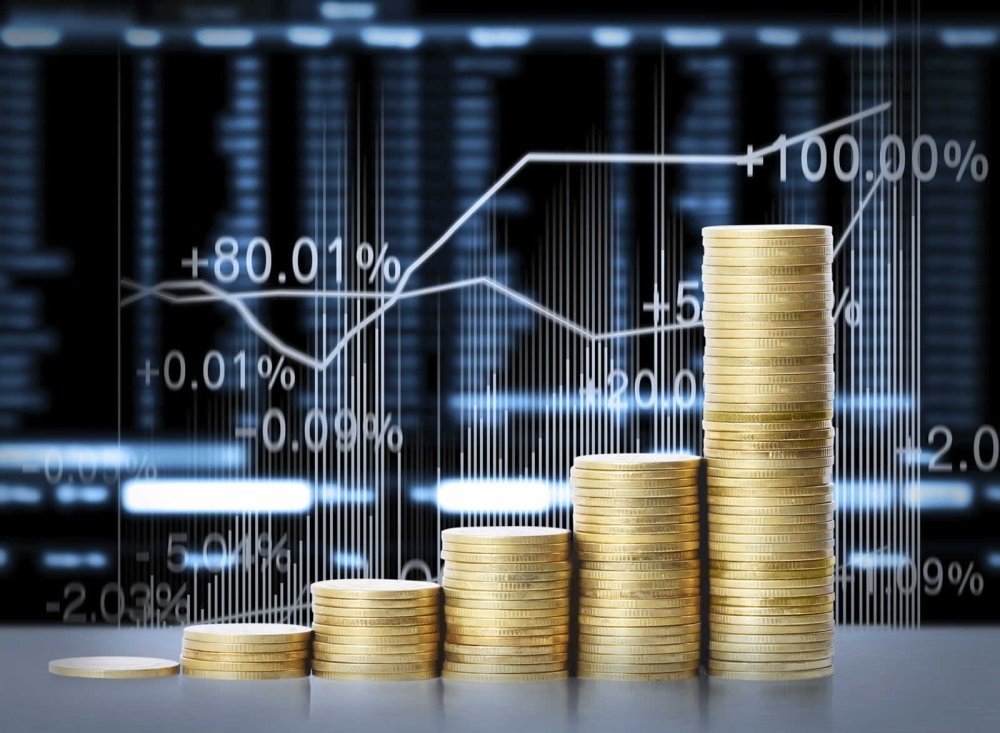 Turkish development banku2019s asset finance fund issued the largest volume of asset-backed securities Friday and the demand of 118 investors on these securities was 2.43 times higher than the originally planned amount of TL 3.15 billion ($597 million).
by Daily Sabah Dec 08, 2018 12:00 am

Turkish markets saw a major breakthrough Friday with the issueance of the largest volume of asset-backed securities, as public and private issuers received a profoundly high demand in a bid to deepen capital markets with less costly instruments

Committed to deepening capital markets via diversification of financial instruments and raising more funds through alternative and less costly methods, Turkey issued the largest volume of asset-backed securities Friday and the demand of 118 investors on these securities was 2.43 times higher than the originally planned amount of TL 3.15 billion ($596.26 million).

While the move provided liquidity relief for banks, it marked a successful example of public-private finance partnership.

According to a statement released by the Treasury and Finance Ministry, the issuance of the largest asset-backed security in Turkey was carried out successfully by the Asset Finance Fund established under the Turkish Development and Investment Bank (TDYB).

"Most of the demand in asset-backed securities came from banks, pension funds, investment funds and insurance companies and four Turkish banks that carried out the issuance boosted their liquidity as much as the amount of the issued securities," the ministry's statement said.

The ministry said the securities with a nominal value of TL 3.15 billion had a five-year maturity and a fixed-coupon payment of three months.

Up until Friday's issuance, the size of the Turkish asset-backed securities had not exceeded TL 1 billion.

The bids for all the asset-backed securities were collected Dec. 4-6.

Three state lenders and one private bank, including Ziraat Bank, Halkbank, Vakıfbank and Garanti Bank, established a collateral pool of high-quality assets for the issuance of these asset-backed securities, which were indeed mortgage-backed securities.

The state banks each sold a nominal value of TL 1 billion of mortgage-backed securities, while Garanti Bank sold TL 150 million.

With this issuance, the banks collected debt cheaper than the central bank funding rate, which is currently 24 percent. The banks secured liquidity relief at an interest rate of 18 percent.

The ministry's statement also explained the credit rating of these asset-backed securities. Japan Credit Rating Eurasia Rating categorized them as highly investable with a long-term sovereign rating of AAA.

"The structure of the securities, the public-private cooperation in their issuance and the success of selling such a large amount of securities at one auction is a milestone for Turkish capital markets," the ministry said in the statement.

The motivation of the Turkish finance world will further unleash projects to reach qualified investors in domestic and foreign markets and further deepen financial markets.

The Treasury and Finance Ministry also said that the asset-backed securities would be quoted on Borsa Istanbul, the stock exchange.

In a note to Daily Sabah, GCM Forex Research Expert Enver Erkan drew attention to the high demand for asset-backed securities, which multiplied the nominal value by 2.43 times. He also stressed that the issuance is a more successful way of collecting debt while ensuring the diversity of financial instruments.

Citing Treasury and Finance Minister Berat Albayrak's statements regarding the expectation that interest rates will decrease in the upcoming period, the increasing demand of qualified and foreign investors' in the Treasury's auctions are positive developments for financial markets.

Moreover, a recent amendment in the individual pension system increased the state's contribution in the fund from 25 percent to 30 percent and the funds are allowed to invest in asset-backed securities with state contribution, a regulation that the Treasury and Finance Ministry announced this week. The move was perceived as part of attempts to encourage investors to diversity their portfolios and bring in less costly alternatives to debt collection.

Following the announcement of the issuance, banking shares saw a significant increase on Friday. The benchmark banking index of Borsa Istanbul, BIST BANKA, rose to 117,421 with a 2.35 increase at 4:50 p.m. local time.

Halkbank's shares soared 4.97 percent, while shares of Vakıf and Garanti each surged by 2.37 percent and 2.45 percent, respectively.