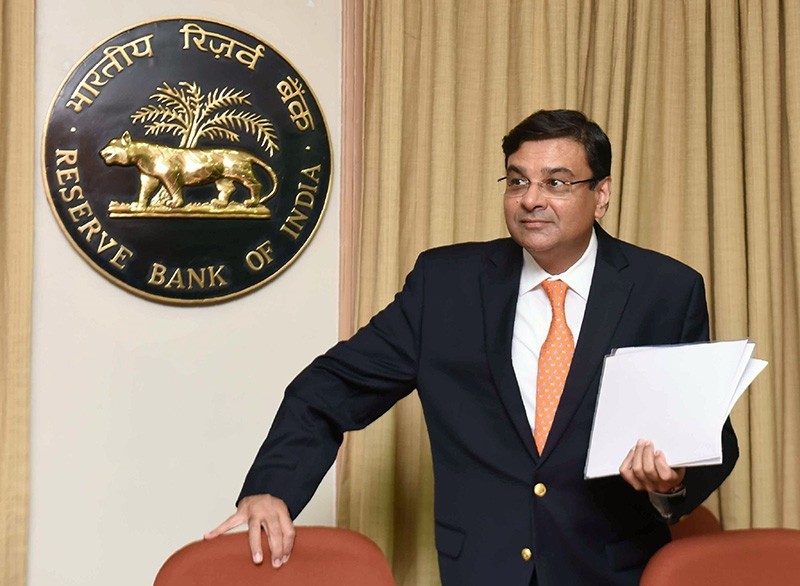 Reserve Bank of India Governor Urjit Patel cited "personal reasons" for his decision but media reports have said that he was annoyed by repeated government efforts to influence central bank policy.

His short statement made no mention of the rift, highlighting only what he called the RBI's "considerable accomplishments in recent years."

Indian business dailies had reported in October and November that Modi's government has invoked never-before-used powers to send at least three letters to Patel seeking to impact the central bank's decision-making.

The government is believed to be unhappy with the RBI over a number of issues including interest rates, how to deploy reserves and how to respond to India's sliding rupee.

The rupee has been one of Asia's worst performing currencies this year while economic growth in the last quarter slowed to under eight percent.

It is understood the government is pressuring the bank to enact policies to help spur growth ahead of next year's elections, when Modi will run for a second term.

The government would like the RBI to lower interest rates and free up more of its cash reserves to invest in Asia's third-largest economy, analysts say.

Finance minister Arun Jaitley had also hit out at the RBI earlier this year over a massive multi-billion-dollar bank loan crisis that is hampering India's corporate sector.

Jaitley accused the RBI of failing to stop indiscriminate lending from 2008 to 2014, saying it had "looked the other way" while banks issued loans that turned sour.

The rift flared up again when economic hardliners from a powerful Hindu nationalist group linked to Modi's ruling Bharatiya Janata Party (BJP) told Patel to fall in line with the government or quit.