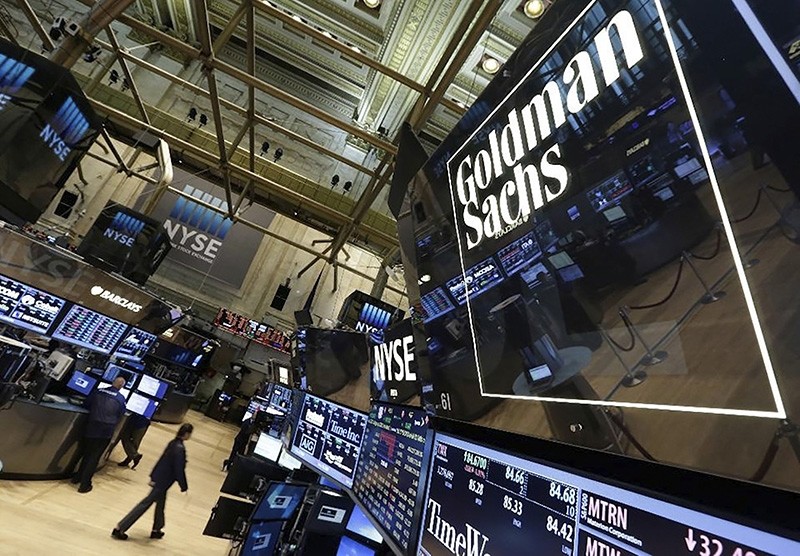 Malaysia filed criminal charges Monday against Goldman Sachs and two of its former employees over the alleged theft of billions of dollars, heaping fresh pressure on the Wall Street titan over the 1MDB scandal.

Allegations that huge sums were looted from the investment vehicle and used to buy everything from yachts to artwork, in a fraud that involved former Malaysian leader Najib Razak, contributed to the last government's shock defeat at May elections.

Both former Goldman employees had already been charged over the scandal in the U.S. last month, with Leissner pleading guilty while Ng was arrested in Malaysia. Low Taek Jho, a fugitive Malaysian financier accused of masterminding the fraud, was also hit with new charges.

The news represented a fresh blow to Goldman, whose corporate culture has come under scrutiny as a steady stream of accusations surrounding its involvement in the controversy have emerged.

"The highest standards are expected of Goldman Sachs," said Malaysian attorney-general Tommy Thomas, as he announced the charges. "They have fallen far short of any standard. In consequence, they have to be held accountable."

Goldman said in a statement the charges were "misdirected," adding: "We will vigorously defend them."

The bank has come under fire for its role in underwriting bonds totaling $6.5 billion on three occasions for 1MDB, for which they earned an eye-watering $600 million in fees.

Thomas said Goldman and its former employees were accused of making false and misleading statements to misappropriate $2.7 billion from the bond issuances, which took place in 2012 and 2013.

The money earned by Goldman for the work on the bonds was "several times higher than the prevailing market rates and industry norms," the statement said.

Those accused personally benefited by receiving stolen funds and also got large bonuses and improved their career prospects, while false statements were presented to investors suggesting the proceeds of the issuances would be used for legitimate purposes, Thomas said.

Prosecutors would seek fines well in excess of the $2.7 billion allegedly misappropriated from the bond issuances and the $600 million fees as well as long prison terms for the accused, Thomas said.

Malaysia's new Prime Minister Mahathir Mohamad, who came to power in part on a pledge to investigate the 1MDB scandal, has been taking an increasingly tough line against Goldman and has accused the bank of having "cheated" the country.

A steady stream of negative news concerning the scandal has come out of the U.S., focusing on the great lengths the bank went to in courting 1MDB.

It emerged last month that former Goldman chief Lloyd Blankfein met with Jho -- commonly known as Jho Low -- at a reception in 2009 hosted by Najib at a hotel in New York.

Since his election defeat, Najib has been arrested and hit with dozens of charges over the scandal and is likely facing a long jail term.

1Malaysia Development Berhad (1MDB) was set up in 2009 with the ostensible aim of developing the economy, with its work overseen by Najib.

But the U.S. Department of Justice, which is seeking to seize back assets in America allegedly bought with stolen 1MDB money, estimates that $4.5 billion was looted from the fund by high-ranking officials and their associates.