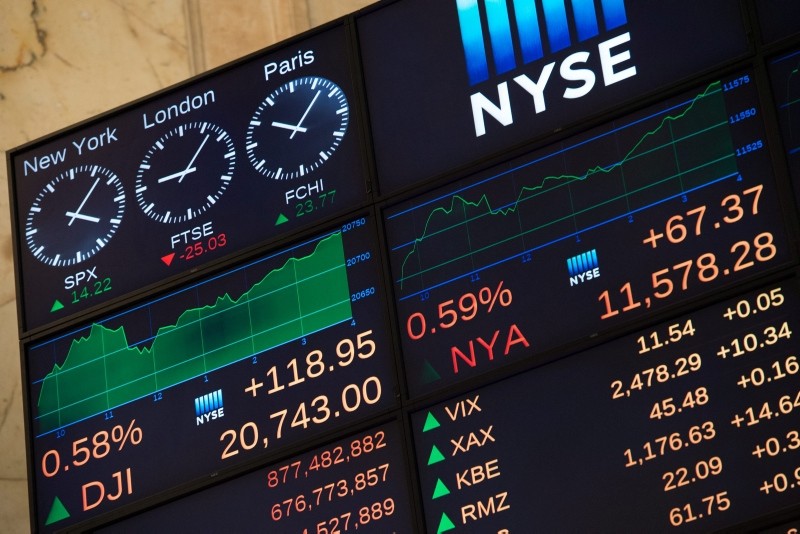 Wall Street's main indices touched multi-month lows as oil prices fell to a 14-month low on Monday on signs of oversupply in the United States and as investor sentiment remained under pressure from concern over the prospects for global economic growth and fuel demand.

On Wall Street, both the Dow and S&P, which have fallen into correction territory, touched multi-month lows before paring their losses. The Nasdaq composite briefly rallied into positive territory.

The S&P 500 was down to its lowest in more than a year while the Dow fell 400 points amid its worst start to December since 1980.

Health insurers and hospitals are also falling after a federal judge in Texas ruled that the 2010 Affordable Care Act is unconstitutional. Retailers and technology stocks are sinking as well.

The losses came at the start of a busy week packed with central bank interest rate decisions.

The U.S. Federal Reserve will conclude its rate-setting policy meeting Wednesday and while expectations are for another hike in borrowing costs, comments from chairman Jerome Powell will be closely watched for an idea of its plans for 2019.