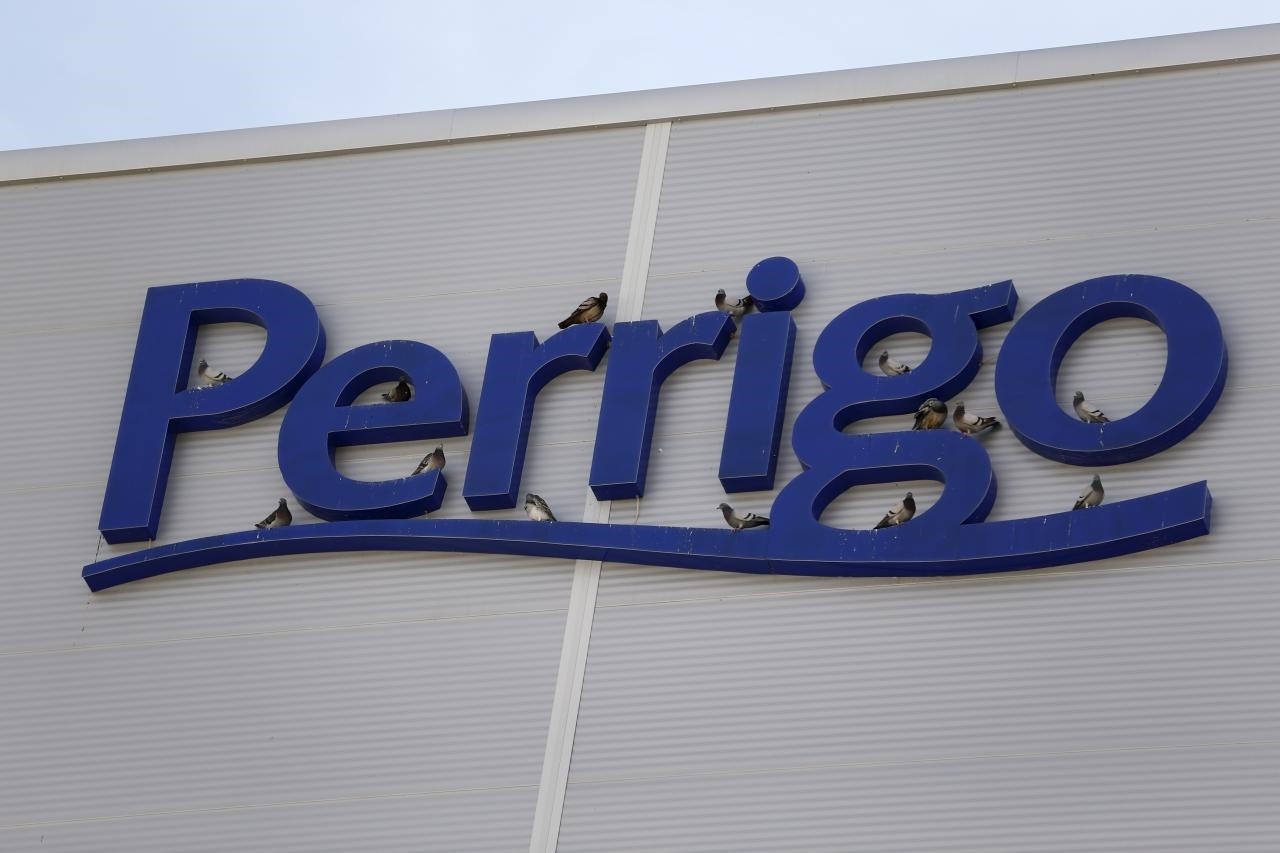 Perrigo, a pharmaceutical company located in Ireland due to tax reasons, is traded on NYSE and Israel's TA-35 index as a result of a merger with an Israeli firm in 2010.

The drugmaker's stocks suffered nearly 30 percent losses in both NYSE and TA-35 after news broke out that Irish authorities want the company to pay almost $2 billion in back taxes.

Perrigo's slump triggered a decline in TA-35 and the index fell as much as 5 percent, making it the worst decline for a session in more than seven years.

It is one of the biggest demands for back taxes ever made in Ireland, although well below EU antitrust regulators' demand in 2016 that Apple pay the Irish government 13 billion euros.

According to the filing, Irish Revenue Commissioners say that intellectual property sales by Elan Pharma, including multiple sclerosis drug Tysabri, was taxed as trading income at 12.5 percent, when it should have been treated as a chargeable gain at a rate of 33 percent.

Perrigo, said in the filing that it strongly disputes the Revenue's assessment and will appeal.

It said the demand relates to the taxation of Elan Pharma's sales in April 2013 of Tysabri intellectual property and related assets to Biogen Idec, eight months before Perrigo bought Elan.

Perrigo said the Irish Revenue Commissioners submitted an audit findings letter to Elan Pharma in October 2018 and invited the company to bring any areas of disagreement to the authority's attention, which led to a meeting with the tax authority and two written submissions.

"However, less than a month later — at a time when Perrigo believed that discussions concerning the matter were ongoing —Irish Revenue issued the NoA (Notice of Amended Assessment)," Perrigo said in the filing.

The Revenue Commissioners told Perrigo that no further information would be provided to clarify the basis of its assessment and that Perrigo should file its appeal by Dec. 28.

In 2016, EU antitrust regulators' demanded that Apple pay 13 billion euros in taxes plus interest to the Irish government after ruling that a special scheme to route profits through Ireland was illegal state aid.