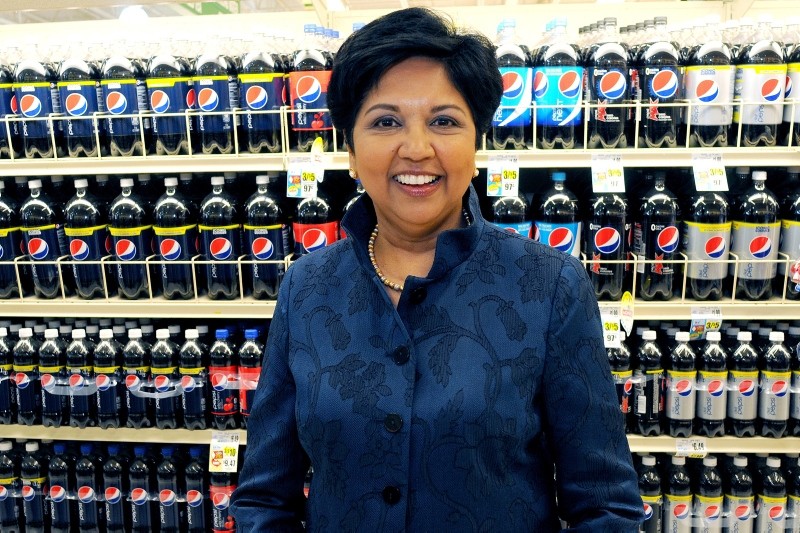 The trio of names surfaced a day after officials said President Donald Trump's daughter Ivanka Trump was helping lead the search for a new World Bank president to succeed Jim Yong Kim, who is stepping down on Feb. 1.

Nooyi, who stepped down from her Pepsi position in October, Malpass, who is undersecretary of Treasury for international affairs, and Washburne, who has been the OPIC CEO since August 2017, are among several candidates being looked at to head the World Bank, the official said.

The United States, which has a controlling voting interest in the World Bank, has traditionally chosen the institution's leader since it began operations in 1946.

Kim announced his surprise Feb. 1 departure earlier this month to join private equity fund Global Infrastructure Partners, more than three years before his term ends in 2022, amid differences with the Trump administration over climate change and the need for more development resources.